The director of the National Aquarium says he’s just as eager as anyone else to see the opening of West Covington Park on the Middle Branch of the Patapsco River, but he doesn’t have the authority to make it happen.

John Racanelli, CEO of the aquarium, said the Baltimore Department of Transportation is responsible for completing and opening the six-acre park at Hanover and Cromwell Streets, even though an aquarium affiliate owns the land and aquarium officials have touted their involvement with it over the years.

Racanelli said DOT is the only party that can set an opening date for the recreational area and wildlife habitat that was supposed to be finished in 2011, then 2014, then this summer.

“We would love to see it open,” he said in an interview yesterday with The Brew.

Kathy Dominick, a DOT spokesperson, said in an email that she would have to do some research before she could address questions about the park and why it hasn’t opened. 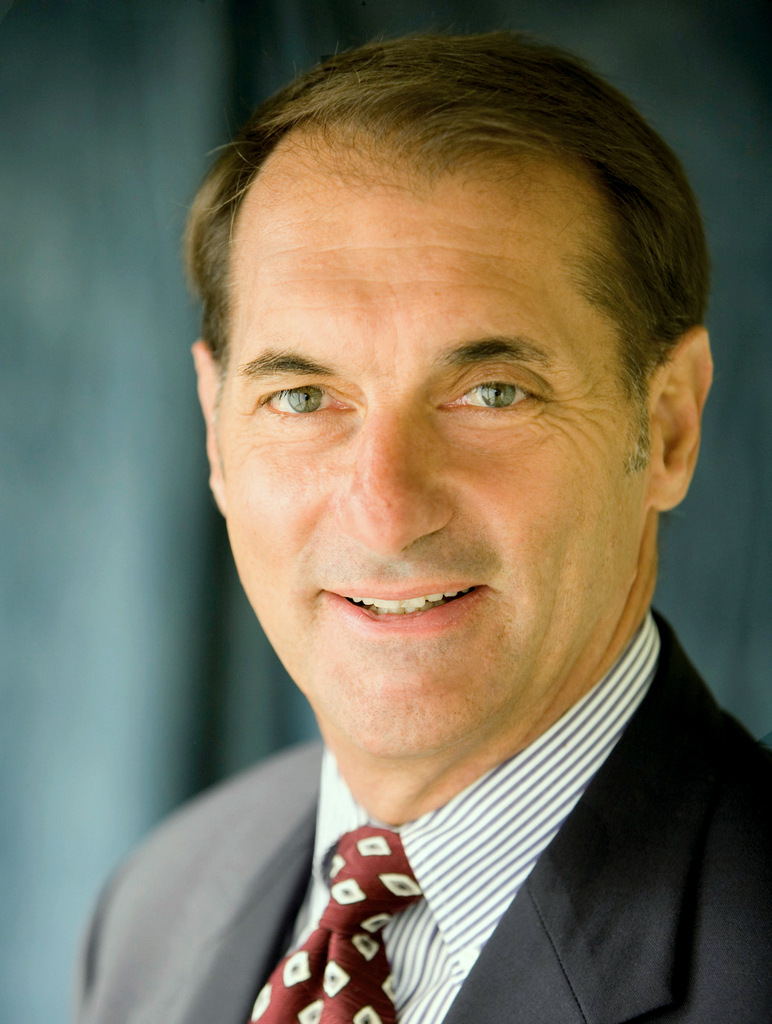 Mayor Stephanie Rawlings-Blake is a member of the aquarium’s board of directors.

She presumably has the power to put pressure on the transportation department to open the park the way former Mayor William Donald Schaefer did with his “do it now” edicts.

Howard Libit, a mayoral spokesperson, did not respond to a request for comment.

City Councilman Carl Stokes, chairman of the Council’s Recreation and Parks Committee, said this week he intends to hold a public hearing to find out why the park hasn’t opened after millions of public dollars were spent to create it.

In 2007, the administration of ex-mayor Sheila Dixon sold the land at a reduced price to an aquarium affiliate to create a $110 million Center for Aquatic Life and Conservation campus.

Plans for the aquatic campus fell through, but federal and state funding for the shoreline park continued.

Racanelli said that for the purposes of drawing down the federal funds, the aquarium had to become a “co-developer,” or partner, with a city agency.

Because the source of much of the money was transportation funds, the aquarium became partners with DOT.

The aquarium, according to Racanelli, essentially took a back seat role of being an “observer” in the project, with DOT taking the lead.

Home for Animals and Plants

Racanelli said he recently walked the length of the park and was pleased to see that it’s home to a wide range of wildlife, from snakes to rabbits to birds. He noted that the plants and trees in the park were selected because they are all native Maryland species and essentially maintenance free.

“Port Covington used to be Baltimore’s swimming hole. There’s plenty of life there.”

Pointing out that he was not the CEO at the time the land was sold to CALC, he said he is still working to get “up to speed” about the complex series of sales and resales during the Dixon administration.

Racanelli also said the aquarium has had “conversations” with parties that have expressed interest in acquiring the aquarium’s Middle Branch properties, including the park.

He confirmed that one of them is Sagamore Development, the real estate arm of Kevin Plank, CEO of Under Armour, which has recently purchased large tracts of Port Covington land.

“We’ve had conversations over the years, and Sagamore is one of them,” he said. “Their plans for the area are the closest to the original vision to create jobs and economic activity in a formerly blighted area.”

Racanelli said there are no pending sale agreements with Plank’s group or anyone else, as the aquarium continues to evaluate what it should do.

He said the discussions about land sales have nothing to do with why the park hasn’t opened.

Land Sales were Above Board

“First of all, no transfer or sale would ever be done without receiving the necessary approvals,” he said. “That’s the only way we operate. There are no secret agendas or back door deals. Whatever we do, we do in the light of day.”

Racanelli said he wants to set the record straight on several accounts. He said the aquarium invested $8.2 million to buy more than 19 acres on the Middle Branch in 2007.

Asked why the state’s land sales records only add up to $1.75 million, he said additional money was paid to help build a new vehicle repair facility in East Baltimore to replace that one on Dickman Street that was sold to CALC.

Racanelli also said the aquarium has invested $3 million of its own funds to create West Covington Park, in addition to federal and state funds. He said he is working to get a more complete breakdown of funding sources and uses.