The inspectors who check the validity of city licenses issued to businesses have a unique way of inspecting.

Nearly all of the inspections are never completed because the venues they visit are either out of business, don’t need a license or are located in a vacant lot.

The almost comic inefficiency of the unit – in one sampled week, just 53 of 1,001 inspection visits actually found a valid business – is one of many problems revealed in an audit of Baltimore’s Department of Finance.

The audit is expected to be released later today to the mayor and Board of Estimates after months of delays. It comes on the heels of a highly critical audit of the performance of the Department of Transportation last week.

The Brew obtained copies of both the financial and performance audits of the Finance Department that were performed by City Auditor Robert L. McCarty Jr. and his staff under the voter-mandated quadrennial audits program.

The financial audit details “eight significant deficiencies” in Finance’s internal controls that could lead to “material errors” in the city’s financial reporting, while the performance audit zeroes in on the license inspection unit.

Performing the audit was difficult from the start, McCarty notes in his report, because Finance’s books were filled with inconsistencies and mistakes. The errors ran across all four fiscal years covered by the audit – 2010, 2011, 2012 and 2013.

Fixing those bad numbers took months, delaying the two audits that were commissioned last January and were supposed to be completed last June and then in early September.

In his response, Finance Director Henry J. Raymond agreed that the initial numbers given by his agency were faulty. 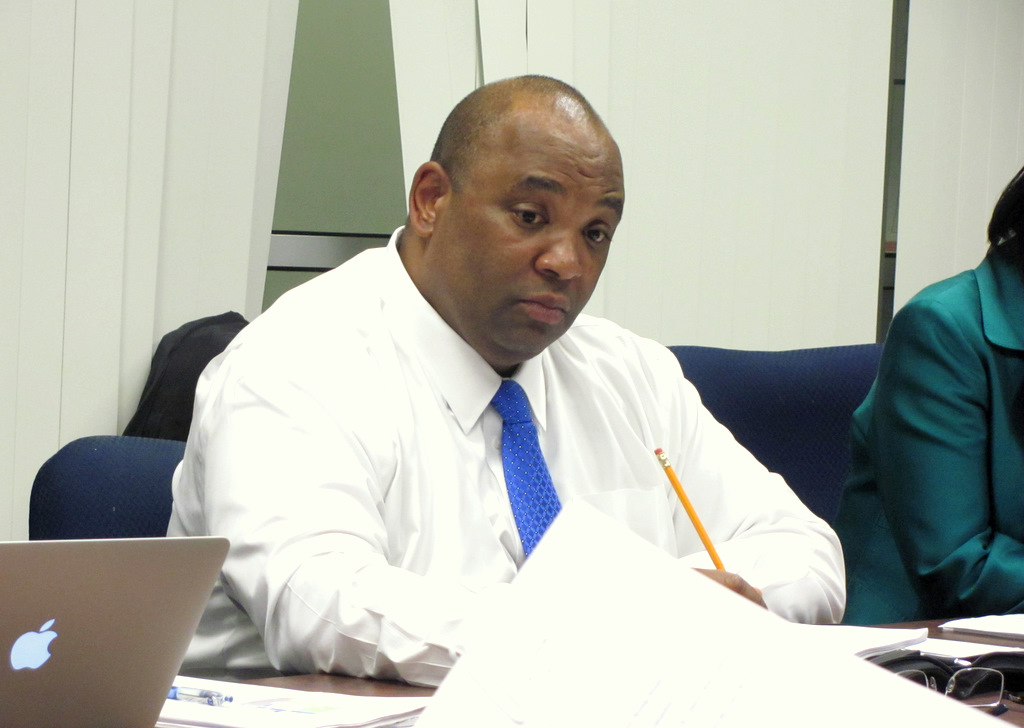 He attributed the errors to “our desire to provide information to the auditor quickly” and “the lack of adequate staffing to support the quadrennial audit program” in a statement included in the report.

Raymond said that he has added staff and increased supervisory review “to reduce inconsistency and errors.”

McCarty said Finance sometimes incorrectly classified contractual services accounts, lacked controls over its payroll charges and journal entries, and could not account for $5 million in a city project.

In the latter case, Finance recorded the project as costing $10.7 million, even though the Board of Estimates approved only a $5.4 million award.

Because the department is responsible for handling all of the city’s purchases and more than 20,000 employee and retiree accounts, lapses in its financial accounting are particularly serious, according to McCarty, and could result in “material misstatements” going undetected.

In a sampling of the agency’s staff in 2012 and 2013, the auditor found that 92 employees did not have leave or compensatory time slips on file, 58 did not sign their time sheets regularly, and 21 employees had discrepancies in their leave slips.

In the case of the agency’s license inspection unit, lack of accountability has run rampant, according to McCarty.

The small unit, consisting of five full-time employees and two part-time inspectors, has no established schedule or priorities for inspecting businesses required to maintain city licenses and pay city taxes.

Instead, inspectors rely on a database – derived from the city’s water utility billing system – that contains more than 17,000 addresses of possible license holders.

In fact, only about 2,500 businesses have active licenses subject to inspections, according to the unit’s own estimates, which means that the inspectors mostly visit phantom license holders.

Looking at 1,001 inspection tickets during one week in 2014, the auditors found that only 53 visited businesses (or 5%) were subject to inspections.

Here is the breakdown of the remaining 948 visits:

The auditors found several instances where inspectors visited churches and at least one case where the assigned inspection was outside the boundaries of the city.

In addition to faulty inspections, the auditors reported that the time and attendance records in the unit were so badly jumbled and incomplete that “we could not review and test certain inspection information.”

For example, inspections recorded by employees on the Daily Attendance Records (DARs) were at odds with the number of inspections included on the unit’s Monthly Statistical Summary Reports.

There were also major discrepancies between the reported number of inspections performed by different inspectors.

Seeking clarification, the auditors asked for tickets for three months worth of inspections in 2013.

“We made several requests for this information; however, the Inspection Unit could not locate the boxes containing the inspection tickets for the months [in question],” the report stated.

In his response to the audit, Raymond said that his review found that two inspectors with very low inspection numbers had actually “failed to accurately record their attendance and the number of inspections they conducted.”

As a result, while he conceded that the inspectors failed to follow proper procedure, “we do not agree that little or no inspection activity occurred during this time.”

Raymond also objected to the auditor’s recommendation that Finance limit its inspections to businesses with active licenses.

He said it was important that all locations where a business could possibly operate be inspected by the city.