Baltimore officials made plans to lower the temperature that triggers the city’s response to provide emergency beds for the homeless from 13 degrees to 0 degrees Fahrenheit.

Jacquelyn Duval-Harvey, director of the Mayor’s Office of Human Services, disclosed the plan Wednesday to the Journey Home board that advises the city on homeless services, according to several members of the board.

The plan has caused an uproar among homeless advocates and service providers.

Late yesterday, the Rawlings-Blake administration appeared to be backtracking from what it presented as final policy a day before.

“The truth is that the city has no winter plan for homelessness other than providing 211 or so emergency beds where they rely on existing service providers,” said Antonia Fasanelli, director of the Homeless Persons Representation Project, who sits on the board.

“Their behind-the-eight-ball approach came to a head Wednesday,” Fasanelli continued, “when the city told the Journey Home board that any additional space beyond the 211 beds would only be available when the temperature was zero.”

Disclosure of the lower temperature caused shock among homeless providers at a Continuum of Care meeting in East Baltimore yesterday.

“They Would be Frozen”

“It’s outrageous,” one provider told the group. “How would people on the streets even know something is open when it’s zero degrees?”

“They would be frozen by the time they would know,” another person shouted back.

The providers, who are under city contracts to supply services to the homeless, said they had no inkling that such a move was contemplated.

Calling the policy cruel and inhumane, they voted overwhelmingly to oppose the change.

The designation was meant to supplement the current “Code Blue Alert” that is triggered at 13 degrees.

The new “severe” designation is not posted on the department’s Code Blue website. It is mentioned in passing in the agency’s 25-page working Baltimore City Code Blue Plan.

“Dr. Wen created something called Severe Code Blue and then Dr. Duval-Harvey decided independently to apply it to the homeless,” Fasanelli said.

Because Baltimore rarely experiences temperatures of zero or below, a zero-degree policy could spare the Rawlings-Blake administration from the expense of providing additional beds for the homeless this winter.

“But people will die,” Fasanelli asserted, noting that other Eastern Coast cities, such as New York and Philadelphia, generally open emergency beds to the homeless when temperatures get below 32 degrees.

Wen was unavailable yesterday and did not respond to a request to her office to call this website. 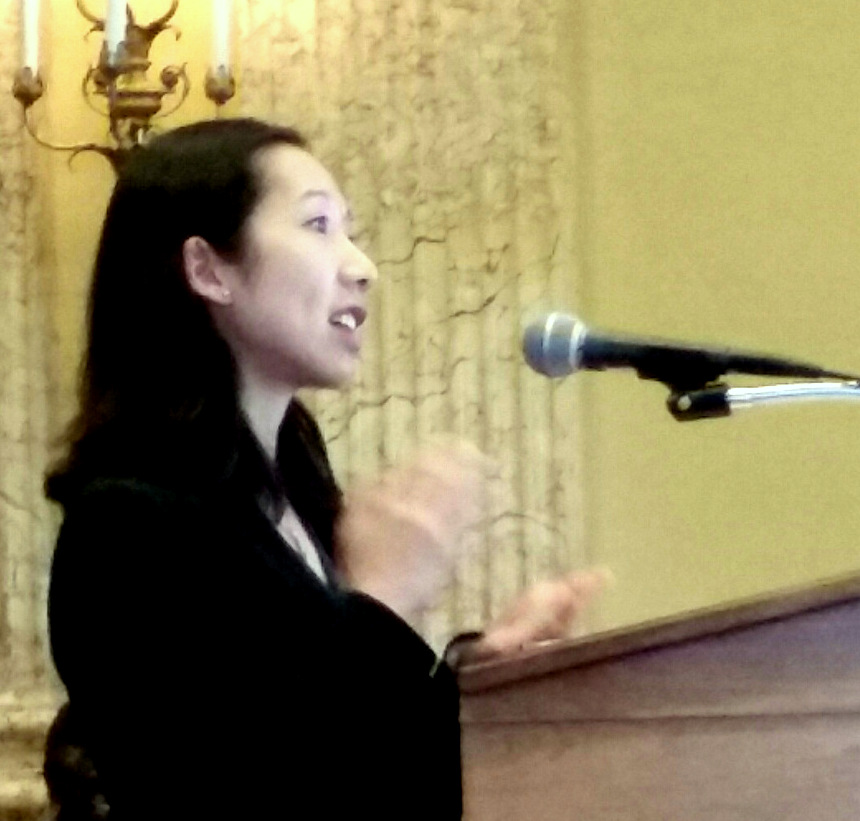 Duval-Harvey was reported “gone for the day” when The Brew tried to reach her yesterday. She did not return a phone call requesting comment on her statements to the Journey Home board.

According to Fasanelli, the city used to be much more generous in supplying beds to the homeless.

“When Sheila Dixon was mayor, the city had an entire overflow building during the winter. It didn’t matter if it was 13 degrees out or 23 degrees, that building was open all season for the homeless.”

Under Mayor Stephanie Rawlings-Blake, “it is not clear what the city’s cold weather plan is,” Fasanelli said. “Every year it’s been more and more unclear what would be made available to the homeless. And that really came to a head at Wednesday’s meeting.”

Kevin Lindamood, CEO of Health Care for the Homeless, said the plan presented by the city has sparked “a vigorous conversation” that has led Wen and other officials to consider alternatives to the Severe Code Blue plan.

“I think what we’ve succeeded in doing over the last 24 hours was getting people philosophically to sever the connection between Code Blue and providing sufficient beds for those experiencing homelessness,” he told The Brew last night.

Lindamood is pushing for an overflow shelter throughout the winter season (following in the footsteps of the Dixon administration) triggered at 32 degrees.

According to Health Care for the Homeless, at least 3,000 people experience homelessness on any given night in Baltimore and more than 30,000 residents do so over the course of a year.

Beds are offered to the homeless year-around at the Harry and Jeanette Weinberg Center, operated by Associated Catholic Charities under a contract with the city, and at other locations.

Many homeless, however, shun these facilities, saying they are unsafe and sometimes unsanitary.

Many form encampments under I-83, along Martin Luther King Boulevard and elsewhere that the city periodically razes on the grounds that they are unsanitary. 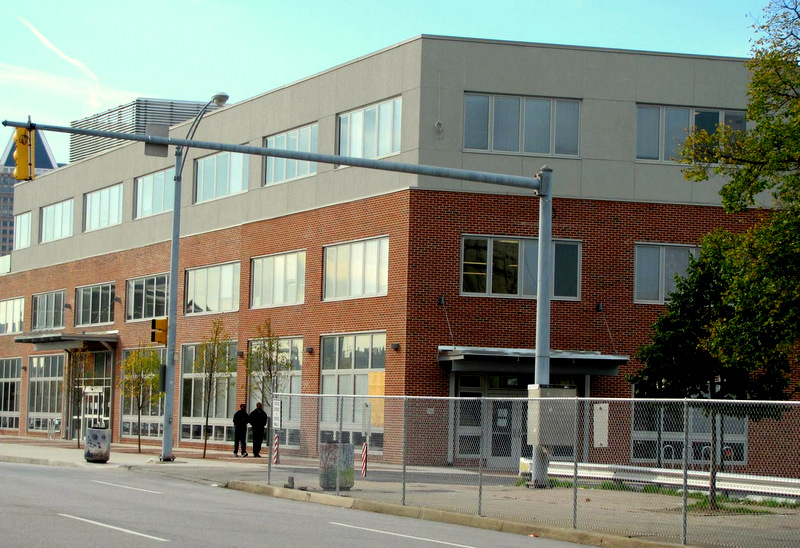 The Harry and Jeanette Weinberg shelter at 620 Fallsway is shunned by some homeless people, who describe it as unsafe. (Photo by Mark Reutter)

Code Blue was established to protect “vulnerable populations” from the effects of cold weather and to reduce the number of hypothermia deaths in Baltimore each winter.

When a Code Blue Alert is declared by the health commissioner, those living outdoors are supposed to be taken to overflow shelters.

According to Fasanelli, Duval-Harvey justified lowering the temperature threshold by saying that Human Services doesn’t have the money to provide more overflow space.

“She said it would cost too much overtime. That the staff could not do their winter programming because all of them would have to work at the emergency facility,” Fasanelli said.

Last year, the city made about 200 cots available in the War Memorial building in extreme cold weather.

In addition, 100 additional beds were offered at the Weinberg shelter and a veterans’ shelter on Code Blue days, and another 100 or so beds were supplied by private care facilities.

“Yes, we need these beds. But we need additional capacity as winter approaches,” Lindamood said.