Courtesy of Melody Simmons, real estate reporter for the Baltimore Business Journal, here are some photos tweeted from last night’s Maryland Party, which takes place annually during the International Council of Shopping Centers convention in Las Vegas and attracts hundreds of businessmen, politicians, lawyers and other players in the local development game.

Below: Former Baltimore County Executive and ex-Maryland DOT Director James T. Smith Jr. flew out for the party. He is shown with state Sen. Catherine E. Pugh, the Democratic Party nominee for mayor of Baltimore, and Arsh Mirmiran, a principal in Caves Valley Partners, which is building Stadium Square in Sharp-Leadenhall and is a primary local investor in the Horseshoe Casino Baltimore. 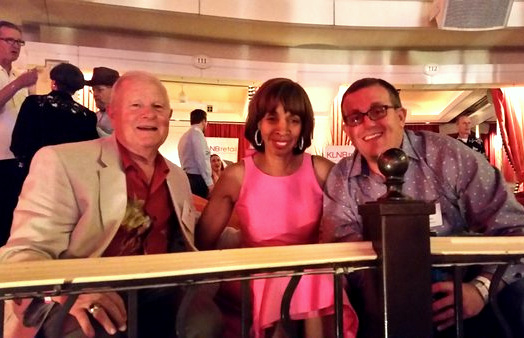 And it wasn’t all pols and businessmen. A model appearing as Dolly Parton stopped by to pose for party-goers. 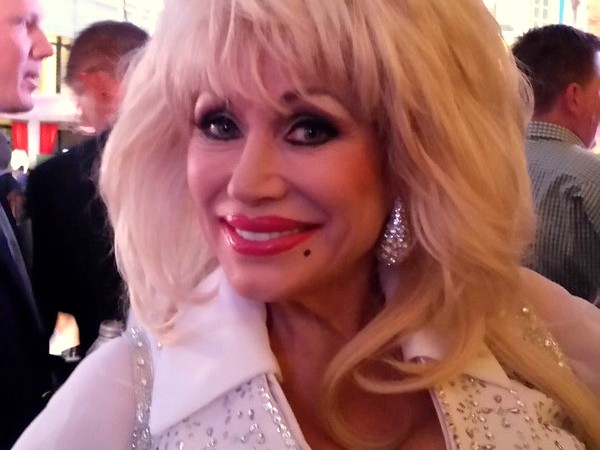 She declined to tell the BBJ how she was selling Baltimore to prospective developers and retailers, which is the rationale for her attendance at the convention, along with eight other members of city government, including City Council President Bernard C. “Jack” Young and Councilman Carl Stokes.

Rawlings-Blake is set to depart the convention on Wednesday, bound for Havana to promote democracy in the Americas on a trip co-sponsored by the Cuban government and the U.S. Conference of Mayors, which is paying for that leg of the journey.

Otherwise, her tab – as well as the costs of the other City Hall travelers – comes from the city’s general fund. 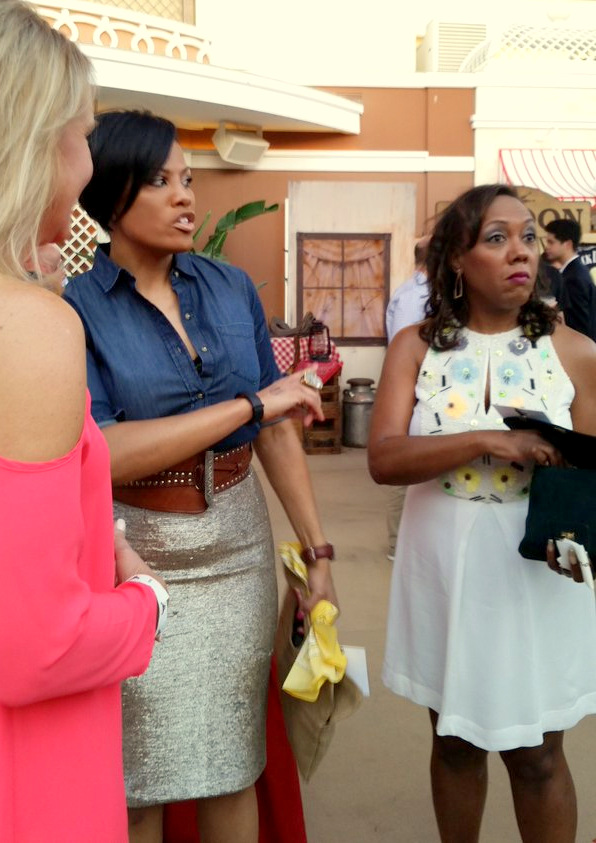