Life can be stressful even at a branch office of an obscure paper products company, so consider the plight of Mary H. Talley, chief human capital officer and director of Baltimore’s Department of Human Resources.

In contrast to the mundane tasks that the Dunder Mifflin crew muddle through on the TV comedy The Office, Talley has the grave responsibility of keeping track of the hiring and firing, pay scales and promotions, leave time and health benefits of 12,000 non-uniform city employees.

And how’s she supposed to do all that?

At present with an IT system so shot through with digital holes that there’s no commercial vendors available to provide technical support.

HR’s 10-year-old software includes “more than 200 city-specific customizations,” Talley told the Board of Estimates last week, that make it impossible for divisions within Talley’s own department to communicate electronically with each other.

As far as sharing digital information between HR and other city departments, forget it.

There is no cross-functionality or integration of technology resources, Talley reported, resulting in “manual processes that take an inordinate amount of time to complete based on the volume of information and projects that we are required to complete.”

Thus in an age of iCloud and software translating physical objects into data files, Baltimore’s government relies on pen and paper to administer many personnel functions. 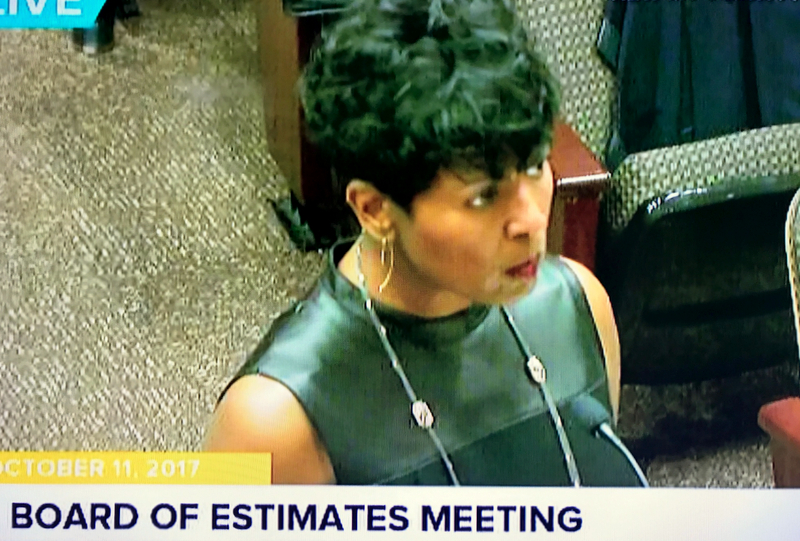 Mary Talley speaks about her IT hopes and challenges. (CharmTV)

Is it any wonder then that HR frequently:

• fails to fill vacancies in a timely manner?

• lags behind in determining salary changes and job reclassifications?

• doesn’t know in real time the status of employees who have entered counseling programs for alcoholism, substance abuse, anger management and other issues?

After acknowledging the fog of obsolescence hanging over the agency (Talley’s been its director or deputy director since 2012), she spoke of her efforts to nudge the agency forward:

• “We are considering a commercially available Enterprise Resources Planning (ERP) solution [to replace the current system]. That is in the development stages.”

• “We are revising our policies and procedures to help us identify efficiencies.”

• “We’ve conducted a thorough needs analysis. We’ve been our own agency of our technological needs.”

• “Back in April, we initiated discussions during which we shared that information with the Mayor’s Office of Information Technology.”

Talley then offered a preliminary timetable for “building the bench strength” of the agency with more staff (at least five new positions) and modern software. That would take place over the next two fiscal years, or by 2020.

By then, she said, HR should be able to fill rank-and-file jobs electronically. Or in her words, “Our goal is, eventually and hopefully, being a paperless operation.”

New Hires to the Rescue

Mayor Catherine Pugh responded to Talley’s remarks to the Board of Estimates by noting that she was bulking up her own IT staff.

“We know this [lagging technology] is a problem across the city. Whether it’s the Police Department or Human Resources, it’s a real problem for us,” Pugh said.

For example, earlier this month, she named the city’s first-ever Chief Digital Officer.

Bristling with such firepower, Pugh told the board that she expects the city’s digital capabilities, including those at Human Resources, to be transformed “over the next year or less” – way sooner than the time frame offered by Talley.

The mayor went on to congratulate the HR director for helping to organize WorkBaltimore, a jobs fair held at the Baltimore Convention Center last month.

“I don’t know how you got it done with the technology platform you’re currently using,” Pugh said. She noted that Sustainable Solutions Director Parlock was delighted to find applicants who were “CitiStat smart” in the crowd of job hunters.

As for the mayor herself, she said she left the fair early because she “didn’t want people who kept stopping and wanting to take” selfies with her from getting distracted and not concentrating on their search for a job. 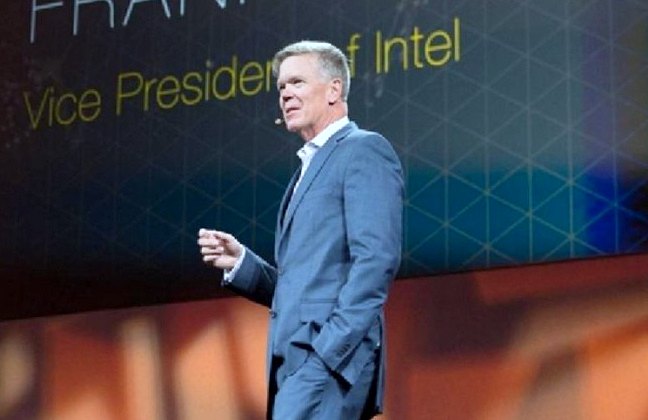