An East Baltimore event for Mayor Bernard C. “Jack” Young on Saturday – labeled a “private party” by several participants – was, in fact, a fundraiser for the mayor, as we initially reported.

Money exchanged hands, with a minimum donation of $30, for the more than 250 people who attended the event at Tiffany East in Highlandtown, according to a flyer obtained by The Brew.

The fundraiser was sponsored by “Friends of Bernard C. Young,” his official campaign committee, and checks and money orders were made payable to the committee.

The event was not listed among the mayor’s public events on Saturday. Knowledge about the fundraiser was limited to longtime friends and was characterized as a means to show “support” for the mayor.

“Call the mayor’s office,” an organizer of the event instructed The Brew.

Young has repeatedly declined to publicly announce his candidacy for mayor, but has made it privately known that he is actively raising money to win the April 2020 Democratic primary.

The April primary will determine who becomes the next mayor in Democratic-dominated Baltimore. Candidates must declare by January 24, 2020 to get on the ballot. 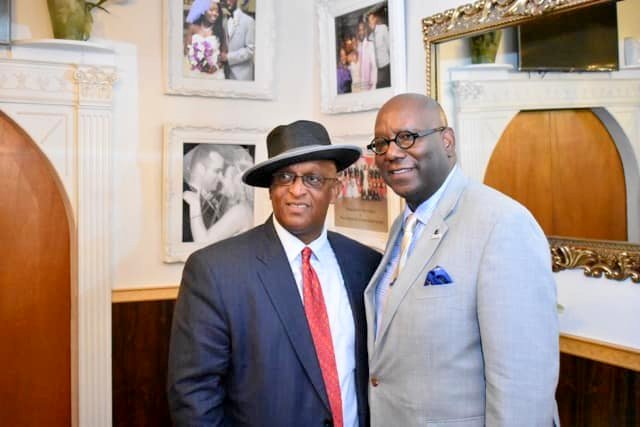 Meanwhile, Young has taken a big step toward tapping into the higher realms of the “donor class” by selecting Martin F. Cadogan as his new campaign treasurer.

Marty Cadogan, as the new treasurer, should give Young access to the higher realms of the donor class.

Cadogan was Martin O’Malley’s campaign treasurer for nearly three decades, during which time O’Malley was both mayor of Baltimore and governor of Maryland.

The lawyer did not return email and telephone requests to discuss his role in the Young campaign.

Others involved in Saturday’s event were equally bashful.

Clifton L. Addison, a city General Services employee who helped organize the Young event, declined to provide any information about the fundraiser. “Call the mayor’s office,” he instructed The Brew today.

Another organizer, City Schools administrator Michael Wise Sr., confirmed that Young “did make an announcement” about his political ambitions on Saturday, but declined to reveal what it was. 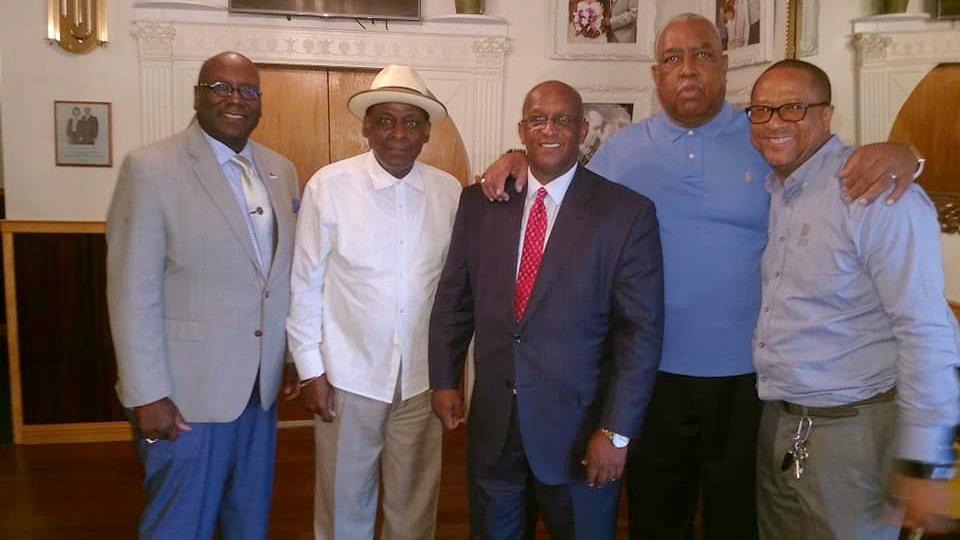 Young enters the campaign season with a large war chest accumulated from his nine years as City Council president and well-known penchant for raising money among city businesses and contractors.

They included Kevin W. Parson, a member of the 45th District Democratic State Central Committee who was active in Saturday’s event.

Listed as a deputy registrar of wills, Parson could not be reached for comment today. He unsuccessfully ran for Clerk of the Baltimore Circuit Court last year. 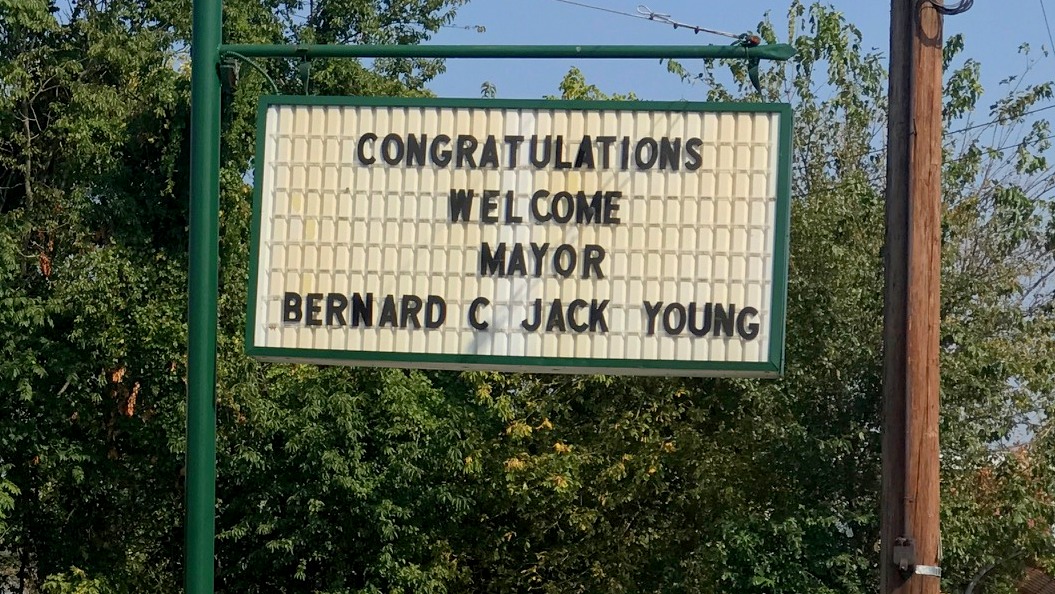 The fundraiser at Tiffany East was labeled a “congratulatory” party for the mayor. (Mark Reutter)