Positioning himself as a moderate non-Trumpish Republican, endorsed by the Washington Post and the Baltimore Sun, Maryland Governor Larry Hogan actually has more in common with Donald Trump than his image boosters would have the public believe.

That’s the takeaway from a Washington Monthly investigation that documents how Hogan has approved millions of dollars in state spending for highway interchanges and other improvements located near property his real estate company owns.

Lax regulation by Maryland ethics officials has allowed Hogan to make more money while in office than any governor in Maryland history – $2.4 million from 2015 to 2018 – with barely any pubic disclosure, writes author Eric Cortellessa in a lengthy article the magazine published today.

“He’s getting paid by developers all across the state – who he’s in charge of regulating in one way or another – and the public has no idea who they are,” says Democrat John Willis, a former Maryland secretary of state and now a University of Baltimore professor quoted in the piece.

• Who does Maryland’s governor really work for? (Washington Monthly 1/6/20)

Cortellessa gives credit to Maryland Matters, alone among area media, in turning a critical eye towards Hogan’s business dealings, with an 2018 article by Edward Ericson Jr. explaining how Hogan’s assets are held not in a “blind trust” but by a “trust agreement.”

And who, meanwhile, comes off poorly in the piece?

Among others, the Maryland State Ethics Commission for approving that agreement that allows serious conflicts of interest.

As for proof that the allegations are baseless, Ricci cites the fact that “the state’s major media outlets have already thoroughly vetted and rejected” them.

With its 4,363-word investigation, Washington Monthly reaches a different conclusion. 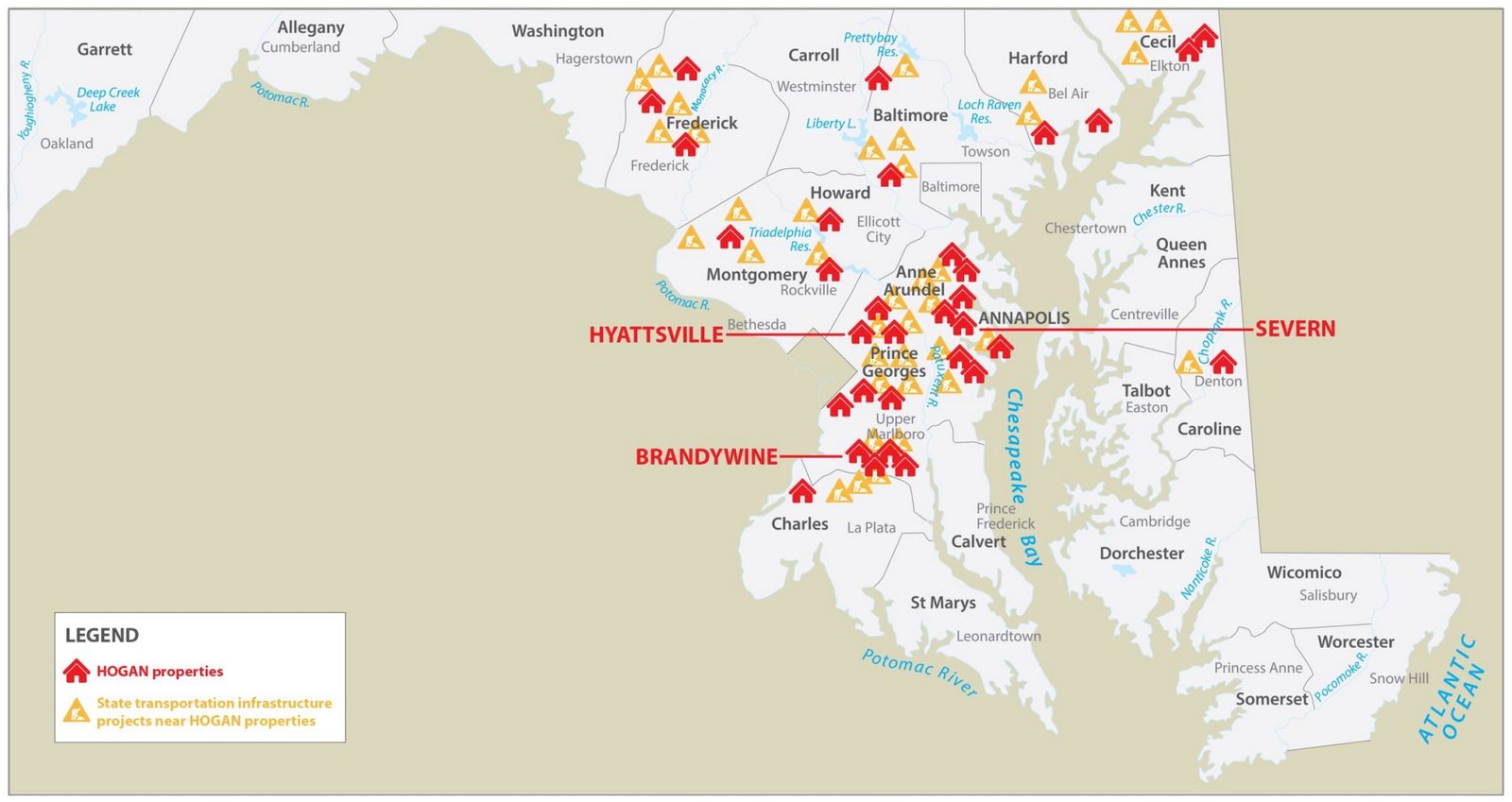