Her campaign used a minor, 10-year-old news story about Henry’s expense reporting and a photo of him from a publication that never gave its permission.

To Baltimore political watchers with a memory, the tactics raised a question:

Could Pratt be turning for help to her onetime campaign strategist Julius Henson, the self-declared win-at-all-costs operative, who was convicted of conspiracy to violate election laws (and spent 30 days in jail) in connection with the infamous 2010 “relax” robocall?

Approached yesterday after she emerged from a radio appearance with Henry – in which she defended her attacks on the 4th District councilman – Pratt was asked if Henson had been involved with the robocalls and mailer?

“I use IQ & Associates,” Pratt told The Brew in answer to the question.

Is Henson involved in IQ & Associates? Did he help with the robocalls and mailers?

Pratt refused to say, repeating, “I use IQ & Associates.”

State Board of Elections filings show that Henson was the chair of “Friends to Elect Joan M. Pratt” from 1994 to 1999.

A phone believed to be Henson’s had a voicemail box that was full today. He has not responded to texts seeking comment. 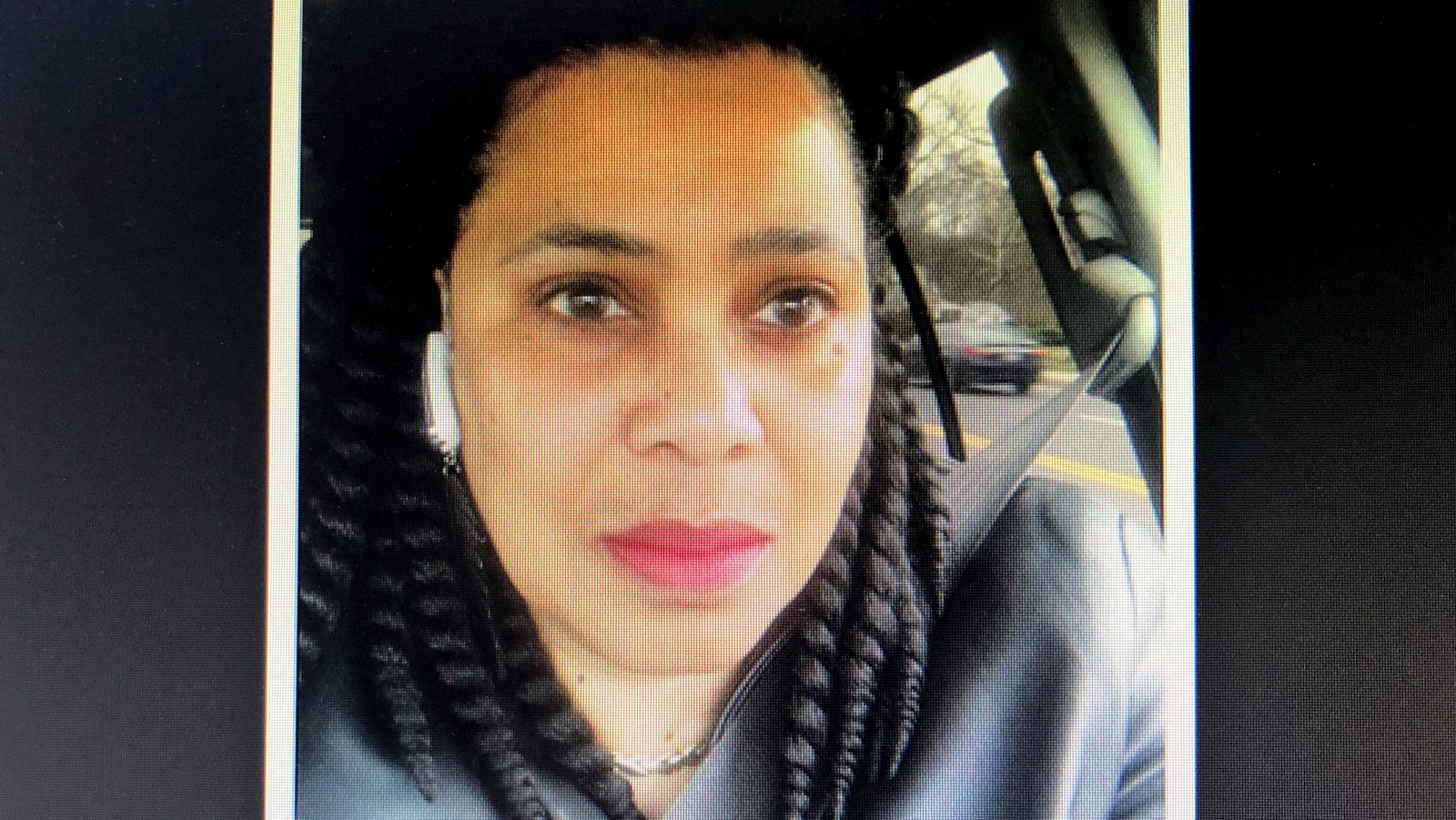 IQ & Associates has largely stayed under the radar since it was formed in 2010.

An online resume for Queen includes the website for Universal Elections, a company formed “to sell do it yourself election campaign kits,” according to records on file with the state.

Julius Henson is listed as the resident agent of the company, which was formed in 2010 and dissolved in 2013. Pratt is connected to Henson’s onetime company as well.

Queen in 2011 described herself as Universal Elections’ director of field operations, according to a news story noting that Branch paid her $6,250 for “persuasion” and “pressure” calls and other services he used as he fought to keep his seat from challenger Sneed.

Queen has not responded to voicemail messages seeking comment. 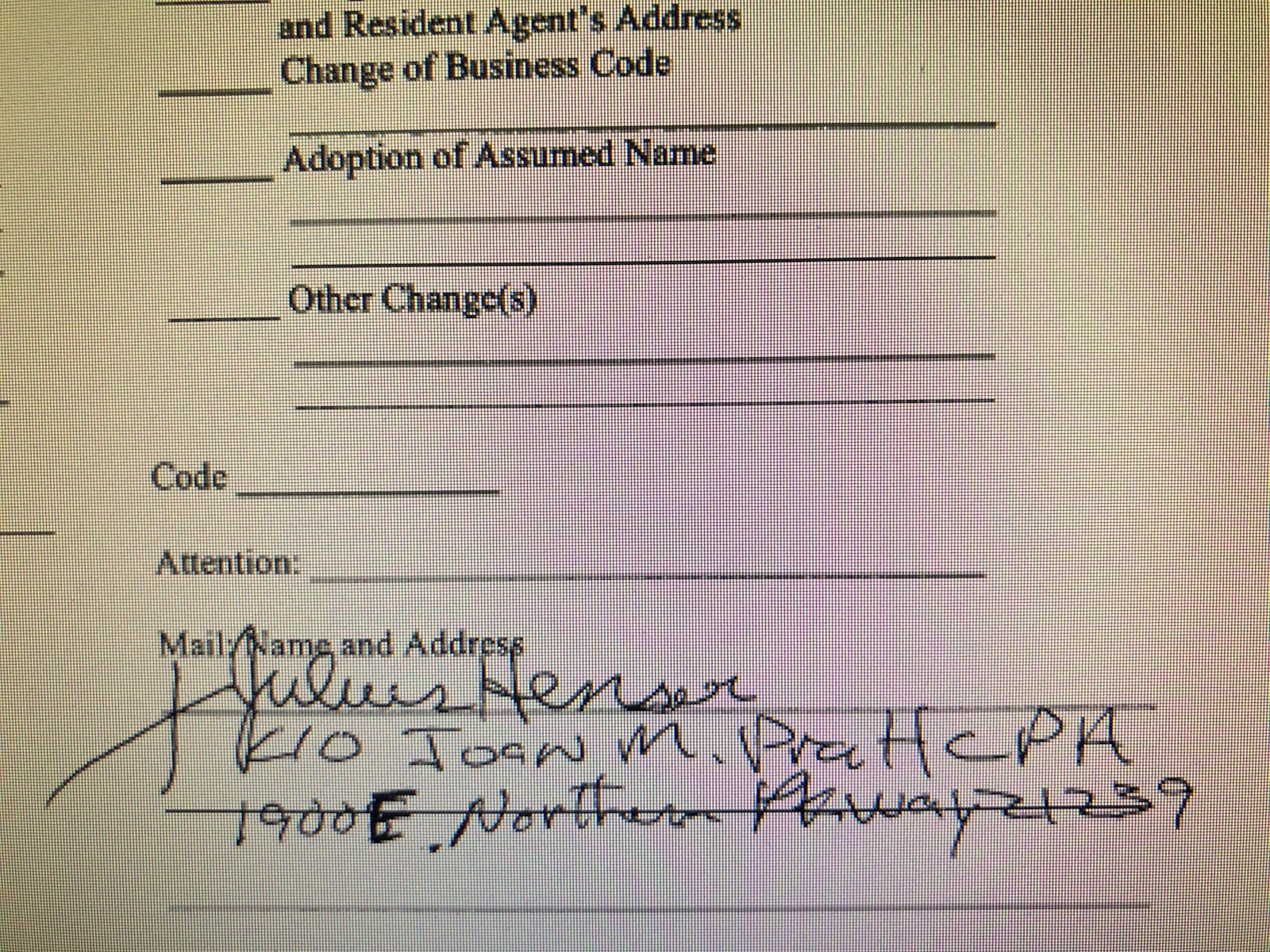 Henson’s campaign strategy work for Pratt dates back to 1995, when he served as her campaign manager, helping the political newcomer get elected to the citywide position, taking the place of disgraced former Comptroller Jacqueline McLean.

The next year, Pratt hired Henson to the $79,000 per year job of running the city’s real estate office, but he resigned after three weeks of controversy following news coverage of his personal relationship with his boss, including an interlude together in Jamaica.

Pratt acknowledged that she hadn’t interviewed anyone else for the job.

Comptroller Joan Pratt talks to the media about her dispute with then-Mayor Stephanie Rawlings-Blake about VoIP phones. (Mark Reutter)

In the years that followed, Henson had some impressive successes getting Democrats elected, including the 1996 win by Elijah Cummings, who then went on to hold his 7th District Congressional seat for 23 years.

Henson also drew attention for his tactics, producing campaign literature on behalf of then-Gov. Parris Glendening in 1998 that critics characterized as race-baiting. (Also that year he was arrested for assaulting a police officer during an argument over a credit card.)

In 1999, he paid a crowd to shout down the late Del. Howard “Pete” Rawlings when he endorsed then-mayoral candidate Martin O’Malley.

And in 2002, working for Kathleen Kennedy Townsend, he called her opponent, Robert L. Ehrlich Jr., a Nazi, leading Townsend to dismiss him. 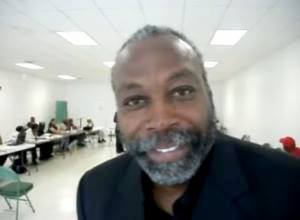 Political strategist Julius Henson’s Facebook photo, which appears to be a selfie.

But Henson made his most serious headlines during a subsequent stint working on behalf of Ehrlich in the 2010 governor’s race. Henson  acknowledged writing the script for the early evening Election Day robocall that prosecutors said was an attempt to suppress turnout among African Americans.

On the call, aimed at black voters in Baltimore and Prince George’s County, an anonymous woman’s voice said “relax,” assuring the listener that Gov. Martin O’Malley was already winning the race.

Ehrlich’s campaign manager was convicted of election fraud, and Henson was charged with failing to provide an authority message identifying the Ehrlich campaign as responsible for the call.

A judge sentenced him to 60 days in prison and banned him from working “in any political campaign” during a three-year probation.

Prosecutors said they sought jail time for the offense after seeing a televised interview in which Henson refused to accept blame for his actions.

Henson and his attorney had called the sentence unusually harsh and unfair, but prosecutors explained their reasoning.

“Mr. Henson, unlike most political consultants who act with some degree of integrity, is in the business of providing a face for campaigns to hide behind when they want to do what’s reprehensible, what’s sleazy, and don’t want to have to put their names behind it,” said Deputy State Prosecutor Thomas M. McDonough.

McDonough called Henson a “continued danger to the integrity of the political process.”

A judge later ruled that he violated the terms of his parole by running for the state senate in the 45h District.