Faced with a wall of community opposition and questions about his relationship with a New Jersey billboard owner, City Council President Brandon Scott tonight “pulled back” on a bill allowing large digital billboards to be built on railroad property alongside interstate highways.

Scott’s office announced that Ed Reisinger, chair of the Council’s Land Use Committee, was asked to cancel tomorrow’s hearing on Bill 20-0570, which faced a fierce blowback by neighborhood groups, who said the legislation made a mockery of the city’s 20-year-old billboard moratorium.

“Unless we see some miraculous change in community opinion, which is now too overwhelming for the president to ignore, that’s where we’re at. He hasn’t technically withdrawn the bill; he’s just taking his foot off the pedal,” Scott’s director of communications, Stefanie Mavronis, said tonight.

Because the Council’s current term will end in late November, it will be nearly impossible to revive the bill before all pending legislation dies when a new Council is sworn in in December.

Scott, the decided favorite to become Baltimore’s next mayor in the November 3 general election, introduced the billboard bill in late July. 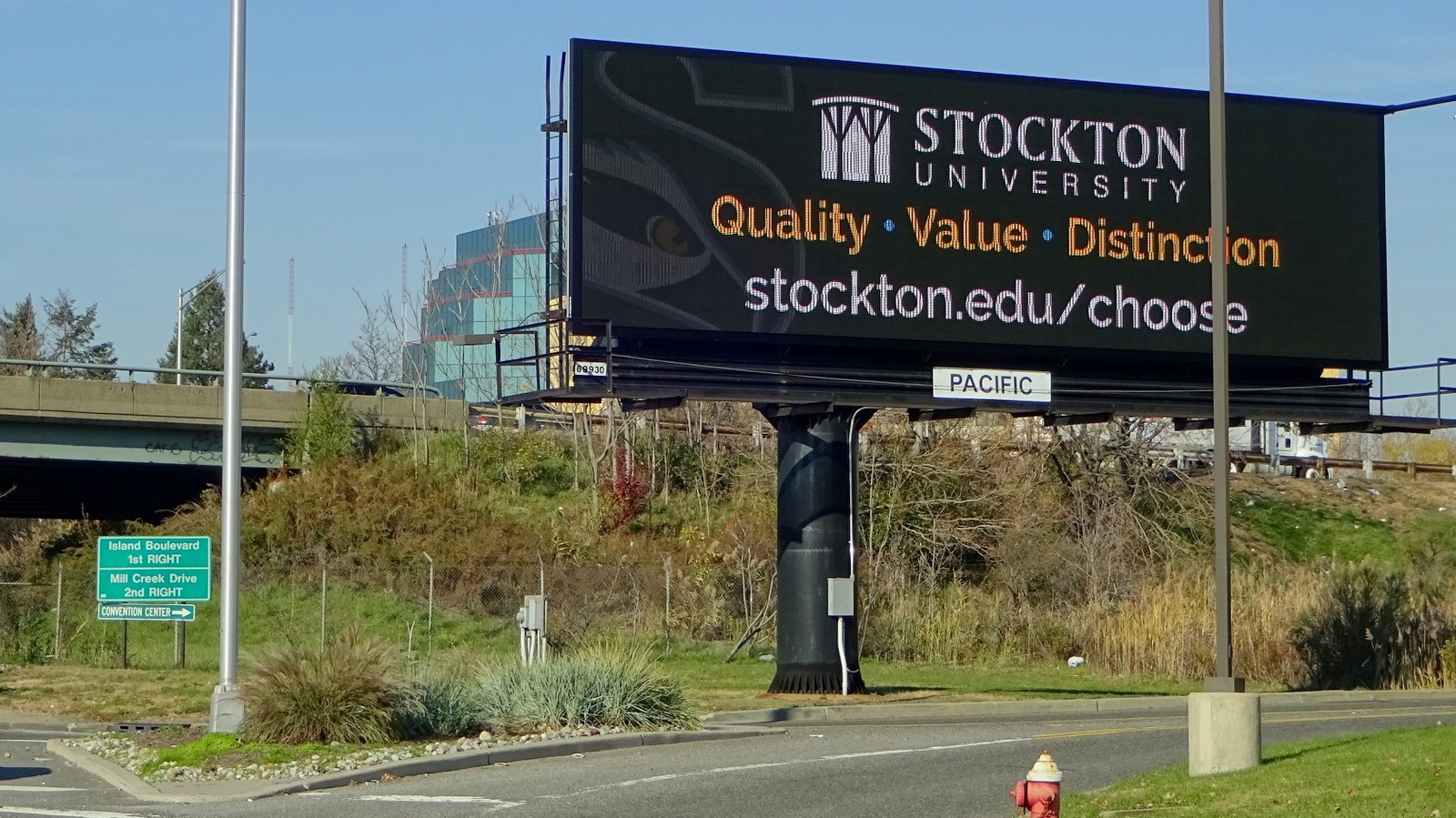 An example of the jumbo-sized billboards that Joseph Jacobs, owner of Pacific Outdoor Advertising, wanted to construct along railroad rights of way in Baltimore. (poadvertising.com)

According to documents reviewed by The Brew and confirmed by his staff, Scott was the sole sponsor of the bill, made on behalf  Joseph M. Jacobs.

An attorney who once represented the Trump Organization and other casino developers in Atlantic City, Jacobs now runs Pacific Outdoor Advertising, which bills itself as the largest minority-owned billboard company in the nation.

The businessman hatched a plan to construct his billboards on railroad rights of way that were not technically covered by the billboard moratorium.

As outlined by Jacobs’ attorneys before the Planning Commission, his company would place between 20 and 25 double-faced digital billboards along CSX and Norfolk Southern trackage close to such communities as Bayview, Greektown, Locust Point, Riverside, Westport, Brooklyn and a small portion of I-83 near Remington.

The Riverside location is shown in the aerial image above, by JR Resolutions.

More than 30 community groups and individuals opposed the plan at the planning hearing, saying the flashing billboards, even if situated for drivers to view from the interstates, would block neighborhood views, cause visual clutter and bring unwanted bright lights into their neighborhoods.

The planning commission voted against recommending the bill to the Council, saying it was at odds with the city’s comprehensive master plan and constituted a public nuisance.

The bill, nevertheless, was set to go before the Land Use Committee tomorrow afternoon for a public hearing and vote.

If approved by the panel, the bill would have been on track to be passed by the full Council and sent to Mayor Bernard C. “Jack” Young before the end of the legislative term.

The Young administration signaled that it was in favor of the bill, saying it could generate as much as $400,000 a year in tax revenues for the city.