While Baltimore’s former mayor languishes in prison, the two health providers who donated funds for the “Healthy Holly” books that were at the center of Catherine Pugh’s criminal conviction picked up lucrative new contracts yesterday.

The Board of Estimates approved $153 million to CareFirst BlueCross BlueShield and $17 million to Kaiser Permanente to administer HMO and PPO insurance plans for current and retired city employees through December 2022.

The time frame for the new contracts roughly corresponds to the three-year sentence given to the ex-mayor, who now resides in a medium-security, all-female federal prison at Aliceville, Alabama.

Both Pugh and Healthy Holly went unnamed yesterday when her successor, Bernard C. “Jack” Young, and board president Brandon M. Scott approved the payments as part of a blanket “yes” vote on spending items.

The board agenda made no mention of the unusual history between Baltimore’s 50th mayor and the health providers.

CareFirst admitted that it was one of five companies that donated $87,180 to Pugh when she was still a state Senator representing West Baltimore.

The arrangement was made through Associated Black Charities, the recipient of millions of dollars of city grant funds, which was tasked by Pugh to raise money for her self-published books aimed at promoting healthy lifestyles for African African children.

CareFirst said it made a $7,000 contribution to Associated Black Charities in October 2011 so the nonprofit could purchase and distribute 1,000 books. It made a second payment of $7,500 in 2014 for the purchase of additional Healthy Holly books.

The payments far exceeded the cost of producing the books. Pugh directly pocketed about $10,000 of the CareFirst proceeds, while ABC retained $2,000 for “administrative costs.”

As for the intended audience, few of the crudely-produced books ever found their way to students in Baltimore public schools.

Some of the books were distributed to child care centers. Others were dropped off at youth organizations in Baltimore and on the Eastern Shore. Most of them simply languished in boxes at a warehouse on East Monument Street owned by City Schools. 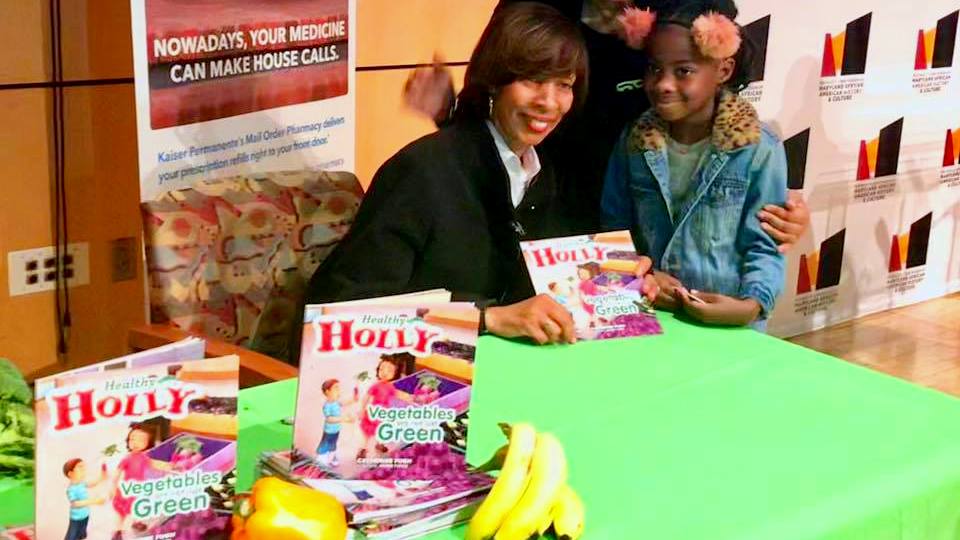 Kaiser Permanente sponsored this 2018 event at the Reginald Lewis Museum that starred Mayor Pugh touting a book that was never actually delivered to the health insurer. (Facebook)

A month after she became mayor, The Brew reported that she flew to Los Angeles to attend a “total health forum.” Who paid for the trip? Kaiser Permanente and the National Basketball Association.

There she rubbed elbows with NBA luminaries like All-Star Chris Paul and Hall of Famer Jerry West, while breaking bread with Kaiser’s chairman and CEO Bernard J. Tyson.

Both before and after the West Coast junket, Pugh collected Healthy Holly payments from Kaiser that eventually totaled more than $110,000.

The timing of some of the payments to Pugh coincided with the period when the insurer was seeking a big contract from the city, according to the U.S. sentencing memorandum describing Pugh’s crimes.

“Vegetables Are Not Just Green”

On or about October 16, 2017, Pugh spoke to Kaiser’s director of community health about ordering copies of her fourth planned book, Healthy Holly: Vegetables Are Not Just Green.

“That same day,” according to prosecutors, “members of Pugh’s mayoral staff sent an email to the director discussing how to get copies of the book and asking for details about [Kaiser’s] plan to have Pugh attend the company’s upcoming community events to sign her book and conduct a reading.”

On October 31, 2017, Pugh’s City Hall aide and convicted co-conspirator, Gary Brown, sent an email to the same Kaiser official with an invoice of $14,000 for 2,000 copies of the planned book.

Kaiser dutifully sent back the check, made payable to Healthy Holly LLC, which Pugh then deposited in her private bank account. (This was one of many transactions for which she was convicted of tax evasion.)

In an unexpected plot twist, however, “Pugh and Brown never delivered 2,000 copies of Book Four” to Kaiser, the prosecutors said. 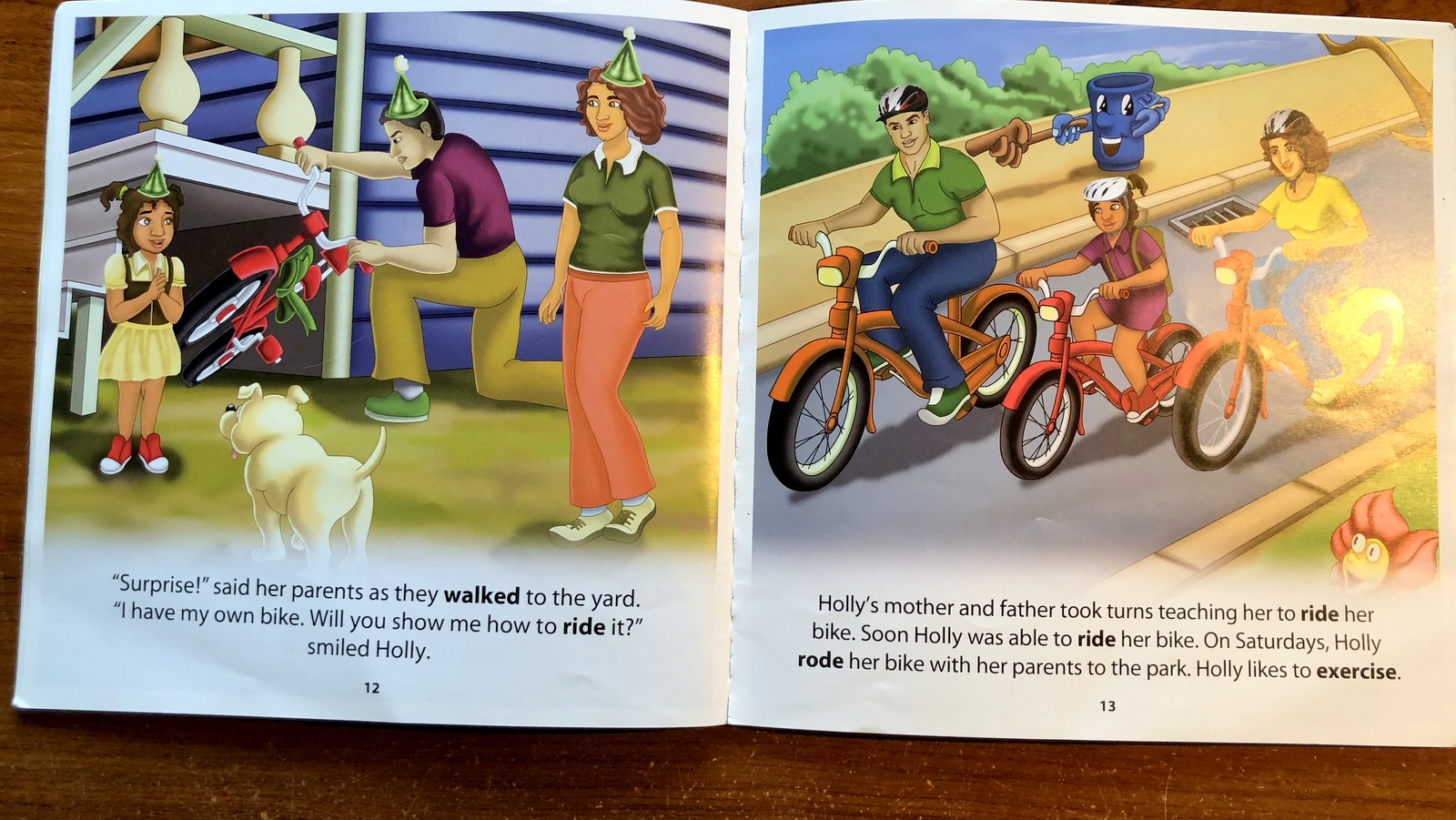 An excerpt from one of Pugh’s other self-published books, “Healthy Holly: Exercising is Fun!”

Nevertheless, a year later, on or about October 21, 2018, Brown sent a new invoice to Kaiser, this time seeking $25,000 for 4,000 copies of Pugh’s fifth planned book, Healthy Holly: Walking with My Family is Fun.

That payment, which the mayor pocketed without bothering to print the book, would mark her last big deposit before her book-publishing scheme began to unravel in March 2019.