Without naming names, City Councilman Bill Henry criticized the process by which outgoing Mayor Bernard C. “Jack” Young has created nine jobs for the office of the Council president, which is likely to be occupied by Nick Mosby after the general election.

That makes Henry the first – and to this point, only – Council member willing to talk about it.

Yesterday, the Board of Estimates, controlled by Young, approved the nine new positions, at an estimated costs of $715,462 in salaries, over protests from current Council President Brandon Scott and Comptroller Joan Pratt.

“Without being briefed on the specifics, I’m unclear why anyone would want to add such a large number of positions in advance of taking office, especially during difficult financial times for the city,” Henry said in a text message.

“I would think it more prudent to assess staff composition and capabilities first hand for some period of time before determining what additional needs can be justified,” he said.

In recent days, The Brew contacted all 14 Council members, as well as the likely newcomers for the next term, via calls, texts and/or emails.

All are Democrats, who are running on a unified ballot with Mosby in next Tuesday’s election. Only Henry has chosen to respond. 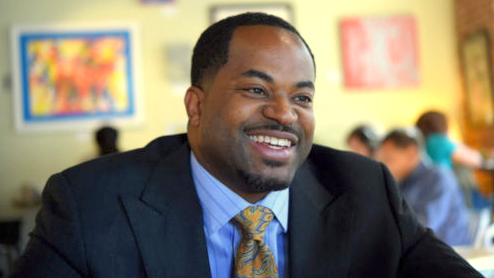 Henry is running unopposed for city comptroller after beating Pratt in the Democratic primary. He won the most votes of any citywide candidate in Baltimore in the primary.

Councilwoman Shannon Sneed, who is leaving her 13th District seat after losing the primary race for Council president to Mosby, declined to comment via email.

Odette Ramos, the Democratic nominee for the 14th District, also declined via email.

“I think it’s best for me not to get into the middle of this, so no I’m not going to comment at this time,” Ramos said.

Councilman Zeke Cohen texted The Brew yesterday about a press conference to advocate for higher wages for Department of Public Works solid waste workers, then stopped responding when we asked about the president’s office.

None of the others answered our query. This story will be updated.