The Choptank restaurant was the talk of Fells Point last week after word got out that its owners had threatened to sue everyone who signed a petition asking the city not to renew their liquor license because of loud music.

Yesterday, Choptank’s threat against its neighbors was denounced in Annapolis, where the General Assembly is considering legislation that would strengthen protections for individuals who are sued or threatened with lawsuits if they exercise their right of free speech.

“Needless to say, the people who got these letters were terrified,” said Paul Levy, a lawyer with the Public Citizen Litigation Group who follows free speech issues around the country.

Levy was one of several speakers at a Senate Judicial Proceedings Committee hearing supporting a bill that would make it easier for citizens to defend themselves against SLAPPs (Strategic Lawsuits Against Public Participation) intended to intimidate people from speaking out at public meetings or writing articles.

Supporters of the legislation say the Choptank case, in which an attorney sent a threatening letter to residents alarmed by the property’s allegedly loud noise, illustrates SLAPPs’ chilling effect on the little guy.

The residents “knew it could cost them tens of thousands of dollars to defend a libel suit, so most of them did not show up for the liquor license renewal hearing,” Levy said, noting that the board then decided there was not enough evidence to support a noise complaint and rejected it.

The Clipper Mill lawsuit “makes a mockery of our judicial system and threatens to curb the free speech of countless Marylanders”  – Delegate Sandy Rosenberg.

That case and developer Larry Jennings’ $25 million suit against Clipper Mill residents are, almost literally, Exhibit A for a pair of bills (HB-308 and SB-162) aimed at closing loopholes in Maryland’s SLAPP law.

Jennings’ suit in particular, Rosenberg wrote, “makes a mockery of our judicial system and threatens to curb the free speech of countless Marylanders.”

“It is a meritless lawsuit filed to silence opposition and prevent an individual or group from exercising First Amendment rights,” he declared.

Among the witnesses who spoke in favor of the bill were representatives of news organizations who said litigation threatening the media is on the rise.

James McLaughlin, deputy general counsel for the Washington Post, said his organization has been sued “far more” in the last three years that it had been in the previous 10 years, and he’s hearing the same from other publications. 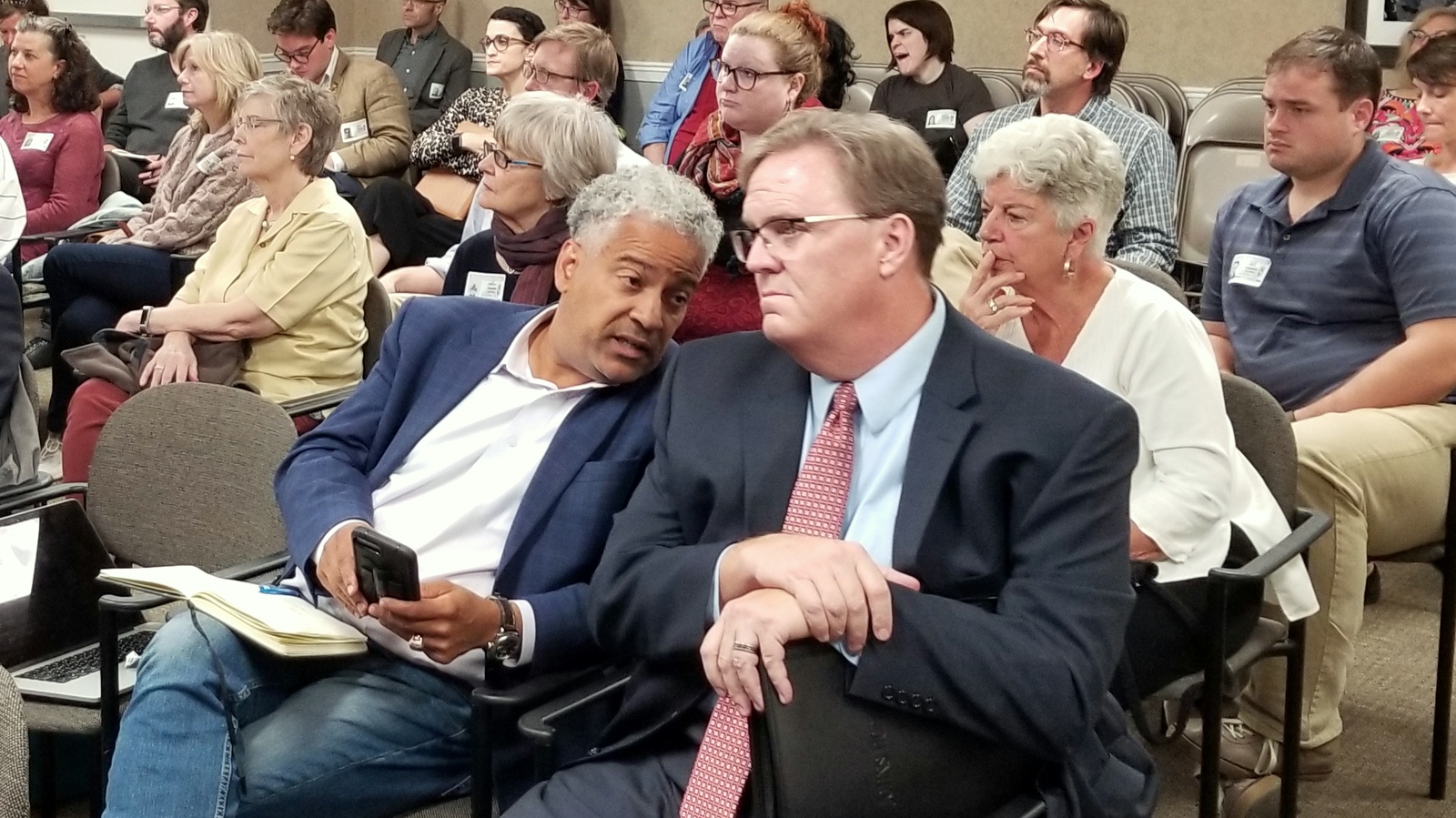 The threat of a lawsuit “is extraordinarily chilling for an individual, but it’s also chilling members of our association,” said Rebecca Snyder, executive director of the Maryland, Delaware, D.C. (MDDC) Press Association, which represents print and online media in the region.

“SLAPPs stifle public debate, and they diminish news reporting and civic engagement,” Snyder said, noting that even a frivolous lawsuit could cripple a small publisher.

The only person who spoke against the legislation was attorney Claudia Barber, who warned that stronger anti-SLAPP laws could lead to a rise of citizen-journalists with ulterior motives.

“It may have grave consequences against public figures by arming citizens with the right to report anything and everything” and “rewarding those citizens. . . with immunity,” she said.

Proponents of the bill said the legislation would not prevent libel suits that have merit from moving ahead.

On the contrary, backers of the measure argue, Maryland’s SLAPP law is considered one of the nation’s weakest, earning a “D” from the Public Participation Project.

Critics say the current law’s critical flaw is that it requires defendants to show that a lawsuit was brought “in bad faith” by the plaintiff.The legislation under consideration removes the requirement that a defendant provide evidence that a suit was brought in bad faith, brining it in line with SLAPP laws in other states.

If a lawsuit meets the definition of a SLAPP, “it’s a given that it was brought in bad faith, that it was brought to harass, to intimidate, and you shouldn’t have to go through the expense” of defending it, Rosenberg said in an interview with The Brew.

“The whole purpose” of the original law, he said, “was to put a quick end to the lawsuit, to the depositions, to the time, to the money, to the harassment of the little guy and gal, the public citizen, when suits are filed.” 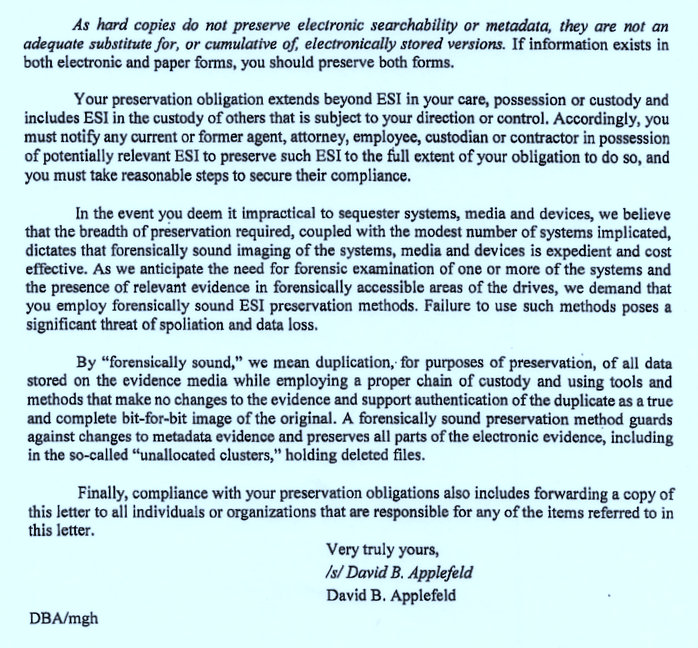 “Force people to run up costs”

In the Clipper Mill suit, attorneys David Applefeld and Richard Goldberg, of Shapiro, Sher, Guinot & Sandler, sent residents an 11-page letter, similar to the one sent by Choptank’s lawyer, warning them to preserve evidence.

When the case was heard last October by Baltimore Circuit Court Judge John Nugent, Applefeld admitted that he was trying to “intimidate and force people to run up costs” by asking the defendants to provide five years of personal banking records and personal and business hard drives.

But Jennings appealed Nugent’s decision. It is now before the Maryland Court of Special Appeals.