Taking aim at the perennial Baltimore problem of unsightly trash and illegal dumping, a group of Council members is calling for stiffer penalties, pointing out that the city lags far behind other jurisdictions when it comes to punishing violators.

A bill he and other Council members will introduce tonight would double the penalty for illegal dumping in the city, fining first-time offenders a maximum $1,000.

Cohen spoke at a news conference yesterday in Curtis Bay to promote that bill and others intended to curb one of the biggest problems lawmakers say constituents complain about – ugly trash that blights their neighborhoods.

“We have to start addressing the root causes of these issues,” said 10th District Councilwoman Phylicia Porter. “It’s not just having a clean-up, but then the trash is there the next day.”

Porter and Cohen, joined by fellow members Odette Ramos and James Torrence, did conduct a community community clean-up yesterday, picking up and bagging trash in this far south Baltimore community with help from Department of Public Works employees.

But first they spoke about the initiatives they are proposing to tackle trash on a broad scale. 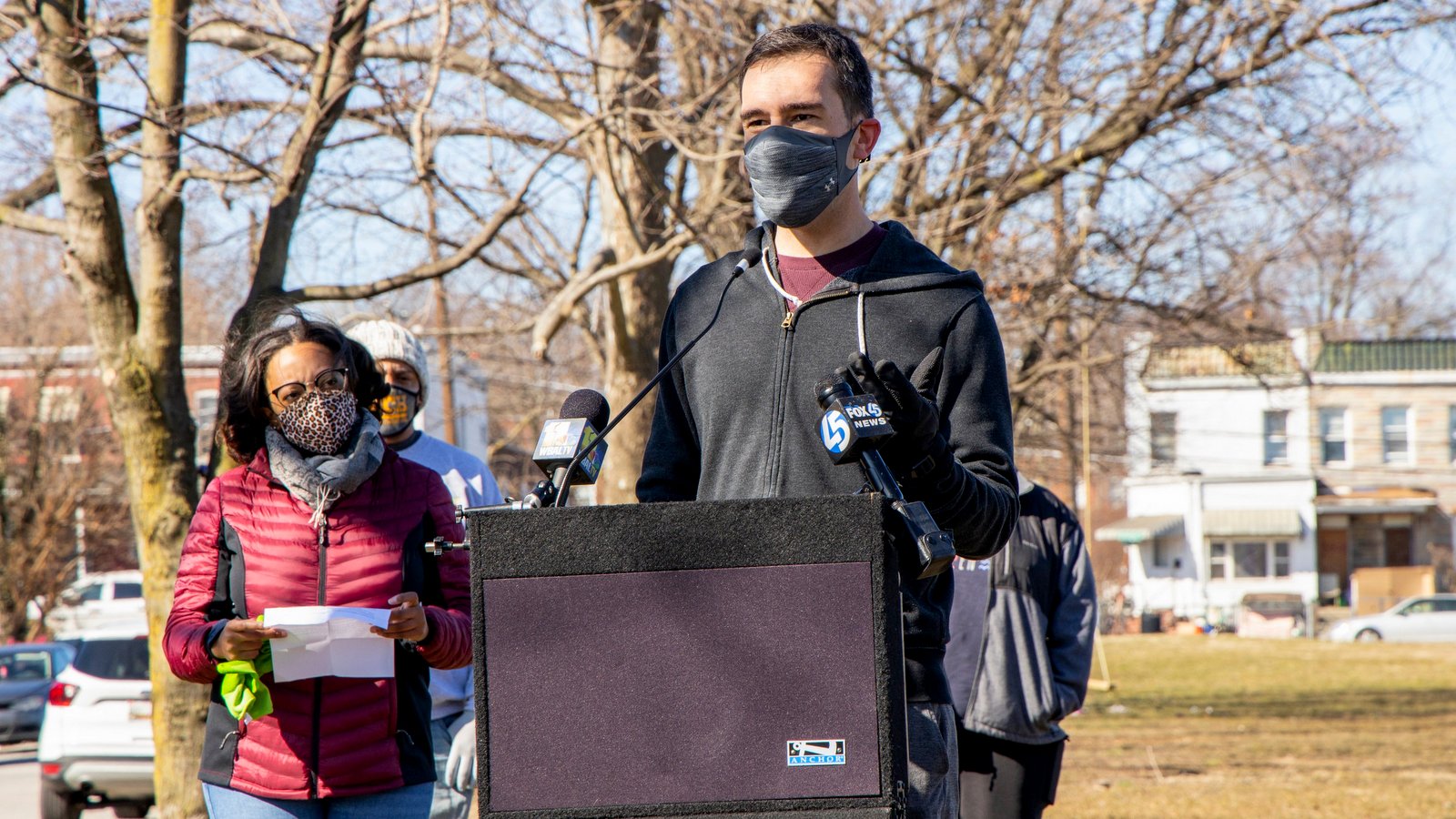 Porter is calling for a hearing to explore ways to expand the city’s small haulers program, an initiative of the Department of Public Works to provide un-permitted small haulers an opportunity to dispose of their waste and apply for a city permit.

Porter said she wants to reduce or eliminate certain fees for the haulers and also possibly set up an incentive program for them “based on the kind of trash an individual small hauler collects.”

Ramos said she has been discussing changes in the city nuisance law and other ways of getting trash off the streets, acknowledging that some of them will mean “thinking big.”

“We need a bottle and can deposit bill in our city, but it has to be done regionally,” said the Councilwoman, who represents north and northeast Baltimore.

Torrence talked about changing permitting rules to require individuals doing commercial or residential work to “tell us where you have taken that waste and legally dumped it, in order to close out that permit process.”

He and all the speakers said they are committed to solving a problem that Cohen said disproportionately impacts the city’s red-lined, disinvested Black neighborhoods.

“They do [the dumping] in neighborhoods where they think they can get away with it,” he said, pledging to combat the dumping with “a sustained legislative push.”

“It’s unacceptable to destroy communities with your trash,” added Torrence, who represents West Baltimore’s 7th District. “I value my community and I’m going to fight for it.” 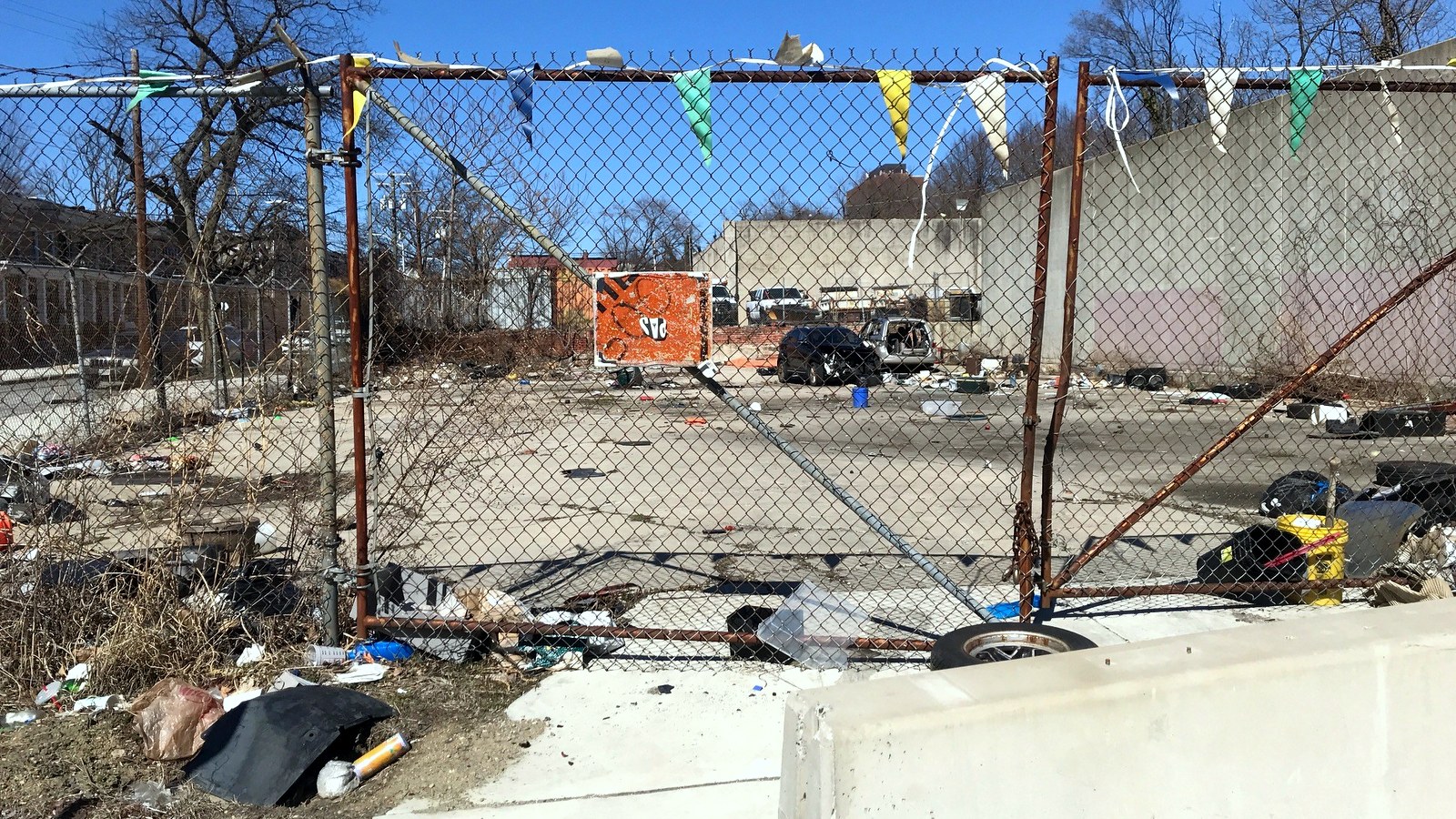 While seeking to increase fines for illegal dumpers, the Council could also examine the condition of properties such as 1601 Braddish Avenue, a former service garage, owned by the Mayor and City Council. (Mark Reutter)