This is neither the time nor forum to commit the city to the largest outlay of TIF tax incentive funding in history.

So says the American Civil Liberties Union of Maryland and four other groups, calling on the Baltimore Board of Estimates to postpone a $148 million tranche of TIF bond money for the Port Covington project, scheduled to be approved tomorrow.

“Now is not the time to lock the residents of Baltimore into debt service on a project for the next 40 years, especially when there is such a need for investment in the city’s Black neighborhoods,” said Barbara Samuels, ACLU’s fair housing attorney, together with the leaders of Step Up to Lead, Maryland Consumer Rights Coalition, Public Justice Center and Jews United for Justice.

“It has been nearly four years since legislation authorizing the very controversial Port Covington TIF was rushed through the City Council over the opposition of many Baltimore residents and a coalition of labor and community groups,” the group noted in a written protest filed today with the spending board.

“In the midst of an unprecedented pandemic and without any public disclosures, hearings or conversation, the Port Covington Funding Agreement has suddenly appeared on the Board of Estimates agenda,” the protest letter continued.

Yesterday, The Brew reported on the plan by Mayor Bernard C. “Jack” Young to float $148 million in TIF tax incentive bonds to jumpstart the Port Covington office and apartment super-project.

The bonds would be issued through the Maryland Economic Development Corporation (MEDCO) because the city has reached its limit of TIF authorizations because of previous funding of Harbor Point and other upscale developments. 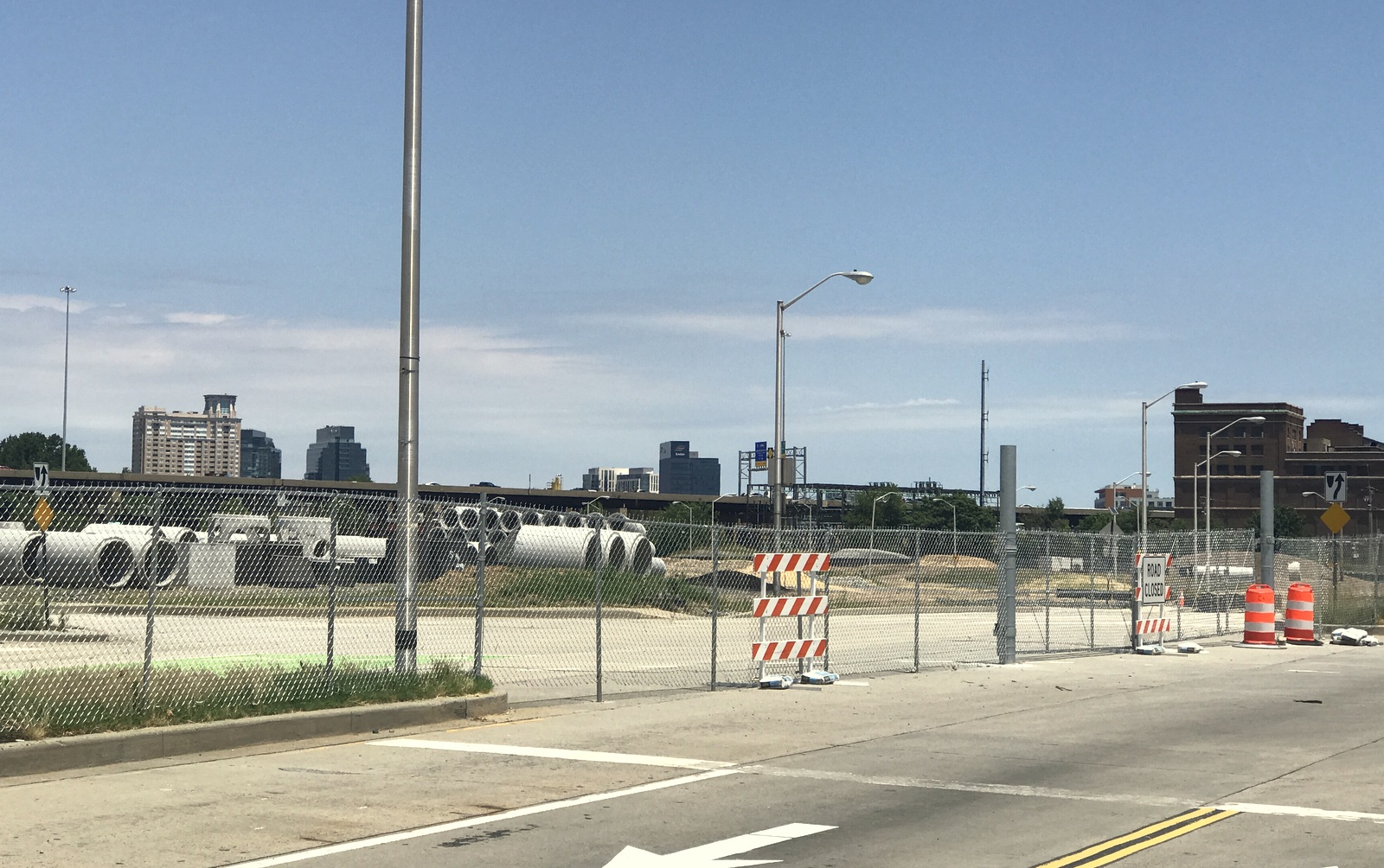 Preliminary grading and site preparation done by Weller Development in anticipation of the TIF authorization by the city. (Mark Reutter)

Mayor Young has been under pressure by Weller Development and its principal, Marc Weller, to authorize the bonds because Weller started grading and other preliminary work last year in anticipation of being reimbursed by the bond money.

Weller expected the Young administration to authorize the first tranche of TIF funds last fall, then told backers that the bonds would be approved no later than February 2020.

Disclosure that the TIF bond issue would come before the board on Wednesday was made through the pre-meeting agenda, issued Monday afternoon without any public notice by Young’s office.

The bonds would not only pay for “horizontal” infrastructure and open space for Phase One of the project, but would also reimburse Weller and his former partner, billionaire Under Armour founder Kevin Plank.

As The Brew reported yesterday, those reimbursements would include $25 million in “soft costs” previously paid by Weller and Plank, including land acquisition, engineering, planning, permits and $433,279 in legal and lobbying costs to win city approval of the project.

Young controls the five-member Board of Estimates with three votes – his own and that of two “at will” employees, acting DPW Director Matt Garbark and acting City Solicitor Dana P. Moore.

The fourth member, Joan M. Pratt, who lost her bid for a sixth term as comptroller in the June 2 primary, has been a fervent supporter of the project.

Scott on the Spot

The president of the spending board is Brandon M. Scott, the City Council president who won the Democratic primary for mayor, beating Young and other candidates.

Scott voted in favor of authorizing TIF bonding for Port Covington in 2016 when he was a councilman representing the northeast’s 2d District.

The BOE meeting will place Scott in an awkward position since he preached his commitment to directing city resources to black neighborhoods during his mayoral campaign.

In an interview with The Brew last week, Scott said he was unaware of the status of the TIF bonds and was waiting on Young to take action, saying, “That’s their determination. It’s totally up to them.”

Tomorrow’s meeting will place the presumptive mayor in an awkward position. Throughout the campaign, he preached his commitment to directing city resources to black neighborhoods as well as bringing openness and transparency to city government.

On the other hand, a childhood friend and longtime treasurer of Scott’s campaign committee, Alicia Wilson, was a former vice president of Sagamore Development, Plank’s real estate company.

Wilson was active in lobbying black community groups to back the project in 2016. She also helped draft minority hiring and low-income housing goals that Plank promised to follow if granted TIF and other government subsidies.

Weller Development has since replaced Sagamore as the master developer of Port Covington.

That change – together with the disappearance of Plank as the chief promoter of the project – constitute still more reasons why the Board of Estimates should delay approval of the bond issuance and undertake a thorough reexamination of the project, according to the protest letter.

“Under Armour has halted, and likely permanently abandoned, its plans for a headquarters campus at Port Covington,” it noted. “Now that the Under Armour expansion campus is effectively dead, the plan for Port Covington is unrealistic.”

The letter noted that with Plank no longer CEO of Under Armour, “it is not clear whether he still intends to purchase all of the [TIF] bonds, which the City Council was told would mitigate risk to the city.” 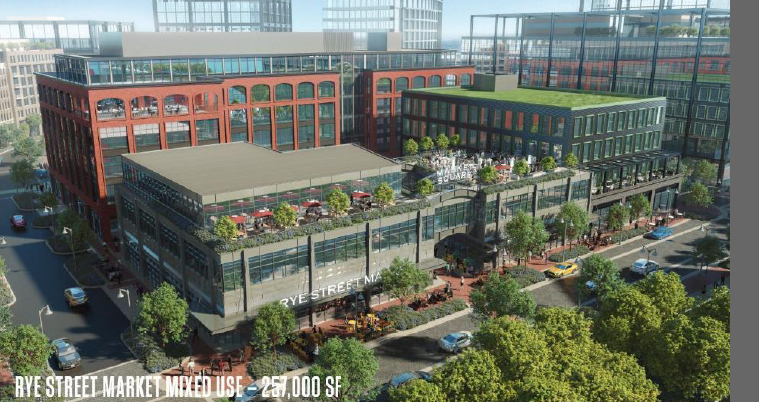 Artist’s sketch of one of the buildings proposed at Port Covington. (Weller Development)

What’s more, the letter questions the financial strength of Weller Development, “a small company formerly based in the D.C. metro area that has never developed a project of this magnitude.”

Authorizing city-guaranteed bonds in the current climate of widespread economic distress, a weak real estate market, a shortfall of city revenues and a global pandemic is highly irresponsible, the letter concludes.

Instead, the authorization should be postponed to “allow time for the current volatile economic picture to become clearer and for city leaders to take a hard look at the TIF, fully informed by proper due diligence.”