In the space of eight days this month, three top administrators were terminated at Baltimore’s Department of Recreation and Parks.

None of the departures – which capped a turbulent period of staff turnover under Director Reginald R. Moore Jr. – was publicly disclosed by the agency.

The latest to leave is Ciara M. Harris, deputy director of administration. She was told to resign from her $100,000 job, effective immediately, last Friday.

A week earlier, William Vondrasek, who had recruited Harris to the agency, was escorted out of the main administration building at Druid Hill Park. Twice serving as the interim director, Vondrasek has been the most visible face of the department at community meetings and before park associations.

Sandwiched between these resignations was David Carter, chief of park maintenance and a 34-year veteran. He abruptly announced his retirement on September 8.

Sources say the forced departures were, at least in part, fallout from a grass-cutting contract gone awry.

Rec and Parks heavily relies on outside vendors to maintain the grass at city parks, chiefly Pikesville-based Lorenz Inc. Due to frequent rotations of grass-cutting earlier this summer, the Lorenz contract is now far over-budget.

(By contrast, grass cutting along city roadways, administrated by the Department of Transportation, got off to a late start this year, resulting in overgrown median strips and unsightly rights of way in April and May.)

As a way to reduce mowing costs, Lorenz was ordered not to cut the grass at Patterson Park, Druid Hill and other parks in recent weeks. Vondrasek and Carter, meanwhile, were blamed for failing to properly administer the contract, sources said.

Moore has not responded to questions from The Brew about the Lorenz contract. Nor would he comment on the recent resignations.

But in an email to staff on Monday, Moore obliquely addressed staff turnover, acknowledging that “the agency has experienced some major changes over the last six months.”

He attributed the changes to “our ever-evolving Covid-19 response” and to “organizational restructuring.”

“As we move forward in our everyday duties,” he wrote, “I want to take a moment to reaffirm my commitment to progress. As I have mentioned several times before, I want us to work together to take BCRP to new heights.” 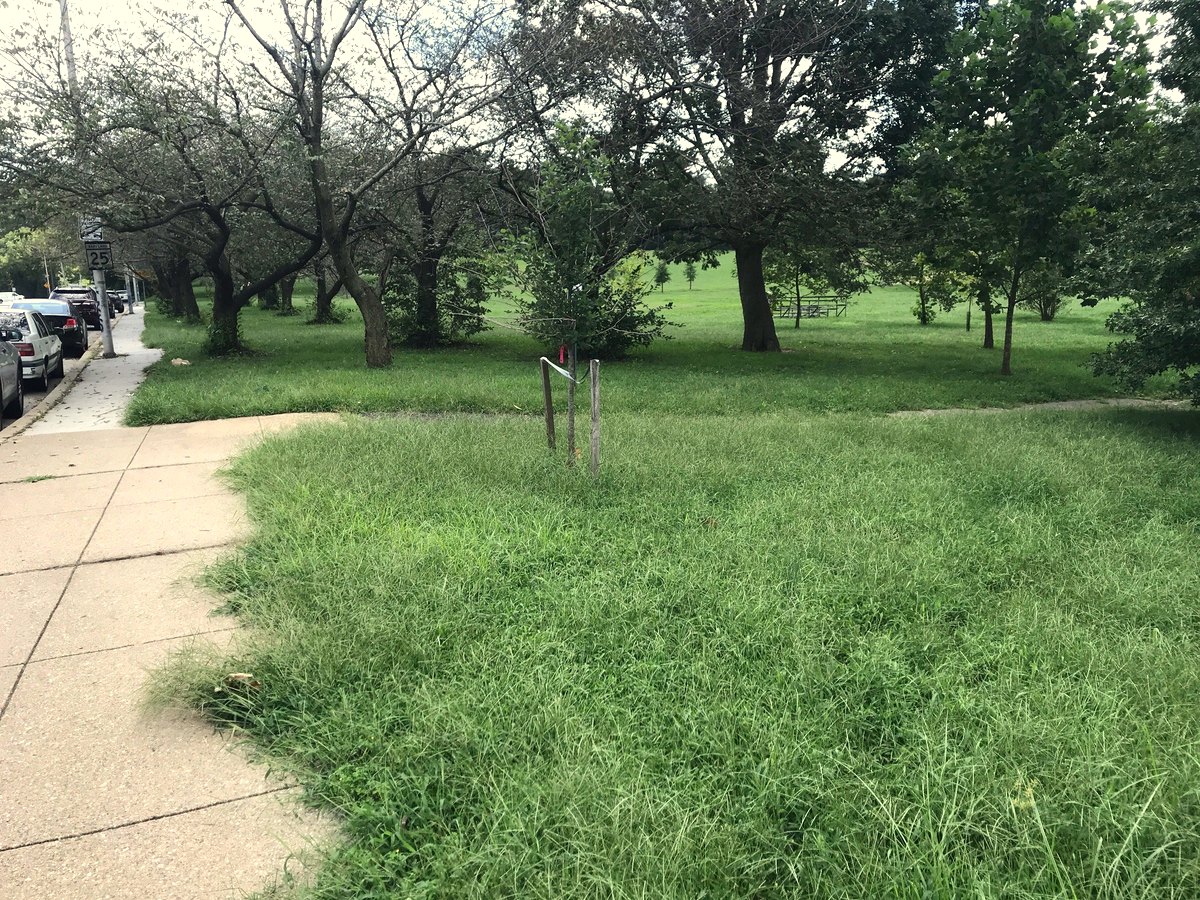 Moore was one of incoming Mayor Catherine Pugh’s early appointments, hired in May 2017 to fill a vacancy left by Ernest Burkeen. Moore was the agency’s fourth director in eight years.

He came from Macon-Bibb County, Georgia, a district with one-fourth of Baltimore’s population, where he had served as recreation director  and deputy director for seven years.

Moore pledged to professionalize the Baltimore agency and described his mission as “building healthy communities through people, parks and programs.”

But three years into his tenure, the exodus of senior staff in the department has become pronounced.

Robert Wall, one of the agency’s most respected figures, retired last winter as deputy director of recreation after experiencing tension with Moore’s inner circle.

Other staff who have recently left the agency include three area managers – Mark Bonitatieus, Davon Brown and Elana Kris. Yet another longtime employee, Francesca “Fran” Spero, retired as director of community outreach and partnerships this summer. 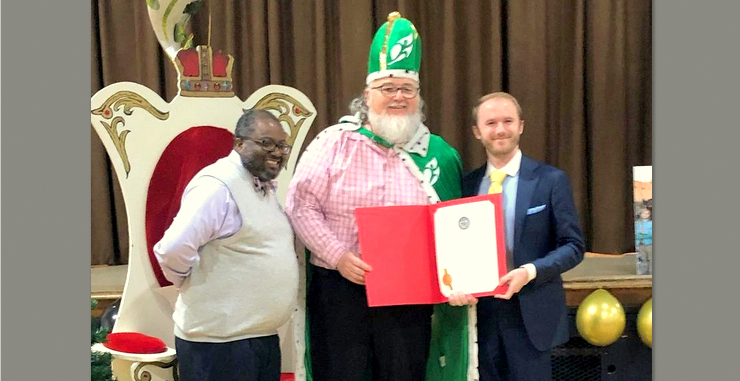 As senior staff left, Moore recruited a cadre of new managers, many of them coming from the same city department, Human Resources.

Jacia T. Smith was named chief of staff, a position created by Moore that was briefly filled by the now-departed Ciarra Harris. In her LinkedIn profile, Smith describes herself as “a trusted advisor to the director.”

Prior to coming to Baltimore, Smith was an assistant general counsel to Montgomery College in Silver Spring. Today she is one of the highest-paid staffers in city government, with a salary pegged at $160,014 last year.

Deepti K. Modha is the department’s new “human resources business partner.” She is responsible for “providing a full spectrum of HR support, which includes training, supervising and performance-managing directors, managers, human resources generalists and assistants,” according to her LinkedIn profile. She was paid $98,730 last year.

Also recruited from Human Resources is Jerusalem E. Tekie. She was made strategic planning coordinator by Moore and paid $88,886 last year.

Under Moore’s leadership, the work environment has become stressful, even hostile, according to several sources, who asked not to be identified because they are not allowed to discuss department matters publicly.

“It almost seems like they are getting rid of everyone who has institutional knowledge,” said an employee. “The new people came in hunting for people to write up, including Bob Wall.”

Said another who left the agency, “They like to act like they know Recreation and Parks even though they have no background. And soon no one will be left to contradict them.”

A third source wrote that “people who got chased out of Baltimore City DHR have taken hold here. They have unqualified people in executive positions. . . The place is a mess.”

Moore told staff on Monday that his two top priorities are winning re-accreditation from the National Recreation and Parks Association and following the department’s 2025 strategic plan.

“Both initiatives demonstrate the new level of standards we want to uphold. It is my sincere hope that everyone unite under the common goal to take BCRP to the next level. I am mutually invested in our success.”