The new positions – unannounced and closely guarded by members of the administration – were ordered by Young’s chief of staff, Kimberly B. Morton, who was instrumental in advancing the career of Mosby’s wife, Marilyn Mosby, in the years before she became the city’s top prosecutor.

Morton has also been instrumental in a number of recent high-profile firings, including that of Housing Commissioner Michael Braverman.

The nine “at will” jobs – costing as much as $767,000 in yearly salaries – are set to go to the Expenditure Control Committee tomorrow before heading to the Board of Estimates for approval, which could take place as early as next week, The Brew has learned.

The new jobs were established without the knowledge or approval of Brandon M. Scott, the current Council President.

“Their creation runs counter to reform efforts led by this Council President to reduce the size and fiscal impact of the City Council President’s office without reducing effectiveness,” Scott’s office said in a statement to The Brew.

The plan would boost the Council President’s payroll from 27 to 36 positions, a 33% jump.

Scott would not say if he plans to fight the move, coming just days before he is expected to be elected mayor in the November 3 general election.

The statement said only that “Scott plans to work with the incoming Council President to ensure the City Council has the appropriate staff levels and expertise required to meet the needs of Baltimore residents and and increased responsibility over the next term related to budgeting and equity.”

UPDATE: Scott’s office says he opposes the jobs package and will address the matter after he gets more information.

Mosby, a state delegate from West Baltimore, could not be reached for comment. A message could not be left on his cellphone, whose mailbox was full. 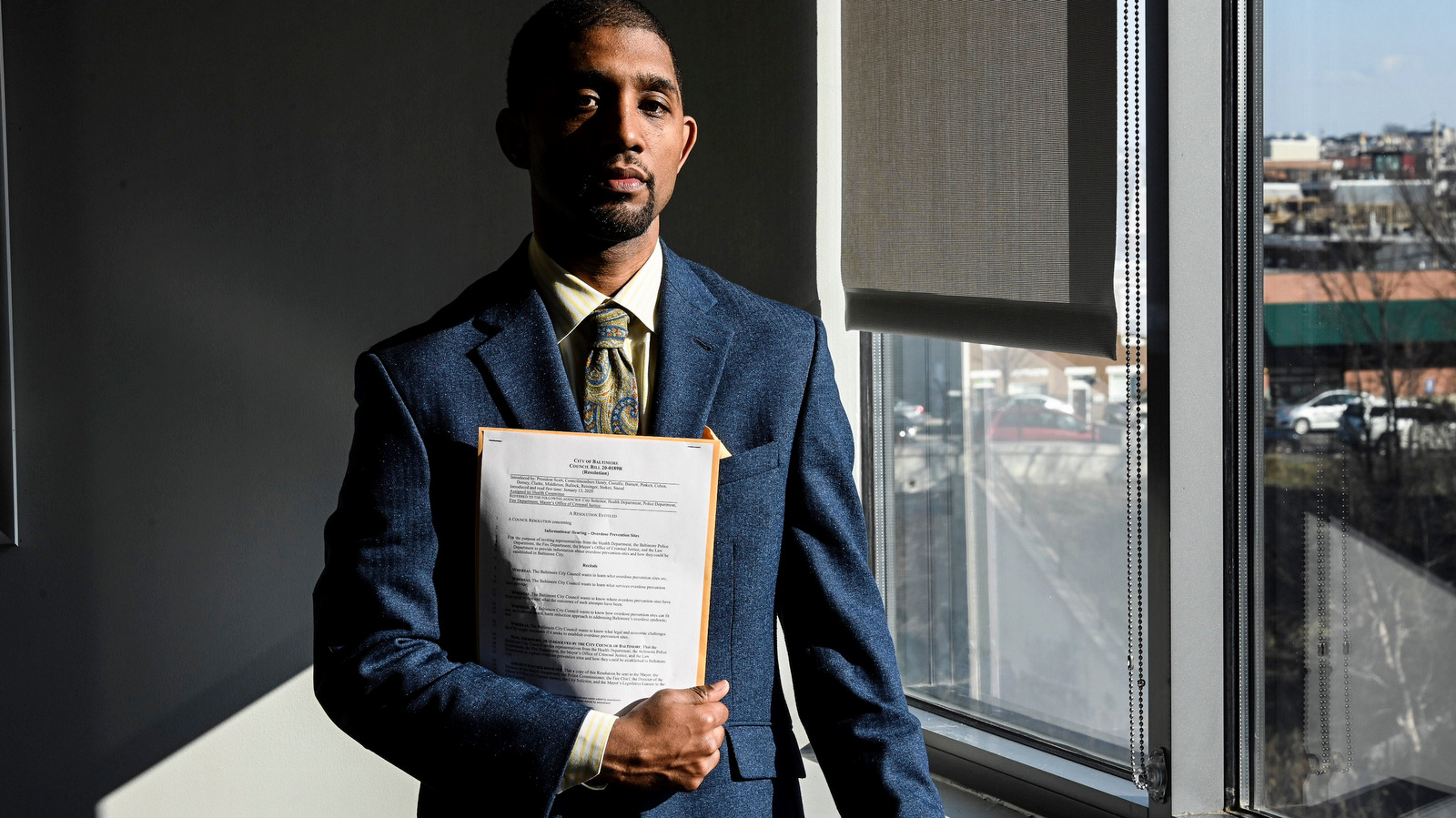 Scott’s defeat of Young in the Democratic Party primary last June set up a tense relationship between the two men.

Throwing his support behind Mosby in the Council President’s race, Young has moved aggressively to make key decisions before he leaves office.

In addition to dismissing a number of longtime officials, including Braverman, DOT Operations Chief Kenith Ching and Public Works Chief of Staff Johnnie Hemphill, Young fired 63 employees in the water meter division of the Department of Public Works.

In another controversial move, Young wants to extend an incinerator contract with Wheelabrator Technologies. During the primary, Scott strongly opposed extending the contract, but has since modified his position to align more closely with the mayor.

Creating so many new positions in a single office in the middle of the fiscal year is unusual under normal circumstances.

In fiscal 2022, with an expected $110 million revenue shortfall because of Covid-19, the request flies in the face of Young’s call for a government-wide hiring freeze and a 10% cut in costs across agencies.

In response to the pandemic, Scott agreed to cut three funded positions from the Council President’s office, bringing full-time staff to 27. The mayor’s plan would boost the payroll from 27 to 36 positions, a 33% jump.

“Why are they backdooring this? We’re in the middle in a financial crisis”  – City Hall source.

The rationale for the added positions is to provide fiscal, equity and other analysis of City Council bills. “Nick wants to create another DLS [Department of Legislative Services] that he liked down in Annapolis,” said a source, who asserted that the new positions would duplicate services already offered by the Council President’s office.

Another source, who requested anonymity in exchange for candor, asked, “Why are they backdooring this? We’re in the middle in a financial crisis, the people who are doing the actual work are being laid off, and basic city services have been cut drastically.”

The proposed new positions are:

When Young announced the layoff of the water meter technicians, he said he would farm out the work to the company that had supplied the city’s “smart” meters, even though that company didn’t have a contract. He said he would bring the contract before the Board of Estimates at a future date.

Scott joined the furloughed employees and union officials last week,  denouncing the layoffs and suggesting – but not explicitly saying – that he will work to reverse the mayor’s decision.