Pratt, who has confirmed that she filed federal income taxes for 2 Chic Boutique, claimed she had no knowledge of a $20,000 check that Pugh used to hide money she received from businessman J.P. Grant and partly used for her 2016 mayoral run.

“The comptroller has really disqualified herself from continuing her role,” Vignarajah told The Brew. “We need to clean house.”

Pratt, who has not been charged with any crime, said she failed to include the $20,000 in the tax filing because another partner in the boutique failed to tell her about it.

Other candidates criticized Pratt today, but none has said she should resign. 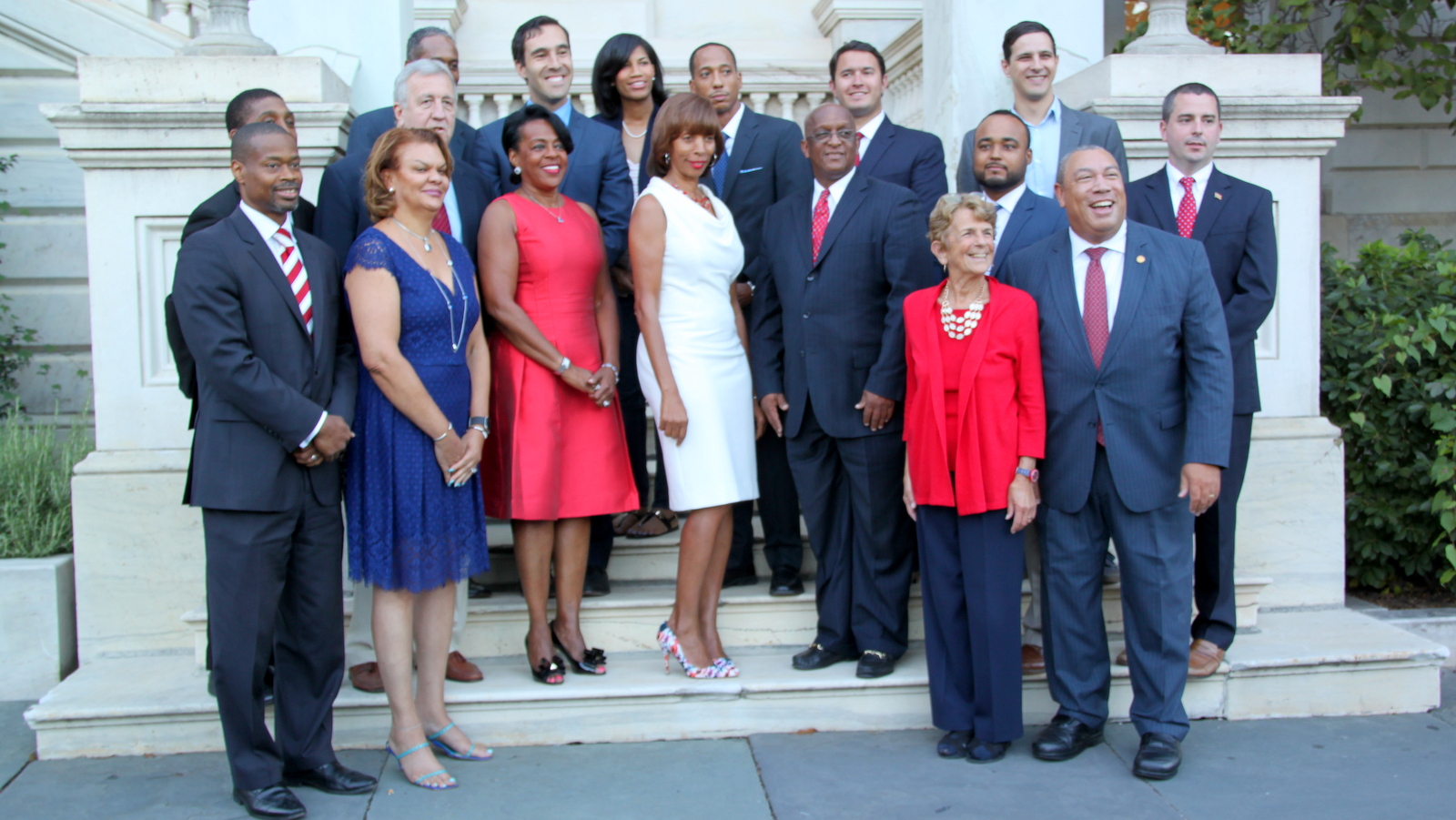 Councilman Bill Henry, who is running against the comptroller in the April 28 Democratic Party primary, stopped short of calling for Pratt to step down.

“That depends on what she knew and when she knew it, which I don’t think the rest of us know,” Henry told The Brew.

But citing yesterday’s sentencing memorandum, Henry said the boutique’s role at the center of Pugh’s illegal activities calls into question either Pratt’s honesty or her competence.

“The comptroller was either complicit or unaware of the activities of her own business,” Henry said. “Neither one of those gives me a lot of confidence when you’re talking about the person who’s supposed to be the city’s financial watchdog.”

In an email to supporters last night, Henry wrote, “We desperately need a reformer in the comptroller’s office, but the incumbent has been banking campaign cash for 25 years.”

Another issue raised by yesterday’s sentencing memo was the role of J.P. Grant. The Columbia financier was cited as giving $20,000 to Pugh knowing that it was a violation of state election laws.

Vignarajah said the city should terminate its master lease with Grant immediately.

“Mr. Grant knowingly made an illegal contribution – we ought to clearly be canceling the master lease,” he said. “How do we have this agreement where this middleman is making a half a million dollars of taxpayers’ money when he is at the center of a criminal investigation?”

“If they had to give him immunity that would seem to imply that he broke the law, too.” – Bill Henry.

Henry said the city “should definitely be holding off on any further contractual relations with Mr. Grant until this entire issue is resolved.”

“It looked like the federal government had given him some level of immunity in return for testifying and providing additional information,” Henry said. “If they had to give him immunity that would seem to imply that he broke the law, too.”

T.J. Smith agreed. When it comes to Grant, “there should be an absolute freeze on any contracts involving him,” said the former Baltimore Police Department spokesman turned mayoral candidate.

Other mayoral candidates kept their comments about Pratt and Grant general today. Or in the case of Mayor Bernard C. “Jack” Young, offered no comment at all.

“For far too long,” Scott opined, “we have had mayors and city officials who have taken actions to undermine and violate the public trust,” noting that “two mayors and two [state] delegates in recent memory have had to leave their offices in disgrace.”

Asked whether he believes Pratt should step down, Brandon Scott did not respond.

His release otherwise highlighted ethics legislation passed since he took over as Council president, including closing the “Healthy Holly” loophole, requiring elected officials to report their business interests, and protecting whistleblowers who report misconduct and fraud.

Asked specifically whether he believes Pratt should step down, Scott did not respond.

Likewise, mayoral candidate Senator Mary Washington focused her remarks on the need for government ethics and procurement reform, saying “pay-to-play politics has to end in Baltimore.”

“We need to have a clean break from all those in city government who’ve shown us time and time again that they lack the commitment to ethical high standards that the people of Baltimore deserve,” she told The Brew.

T.J. Smith described the prosecutors’ revelations as “disappointing,” but also declined to call for Pratt’s ouster.

“I don’t know that we have enough info yet that says she legally did things wrong,” he said.

State legislators reached by The Brew declined any comment on Pratt.

“I am supporting Bill Henry” was all Delegate Robbyn T. Lewis (46th) would say.

Meanwhile, the spokesman for Baltimore’s incumbent mayor said he “will refrain from commenting” on Pratt or Grant’s master lease contracts because “the legal matter [is] ongoing.”

In December, Mayor Young muscled through the Board of Estimates an $18 million master-lease agreement, most of which would benefit Grant Capital Management. Young said the arrangement to lease new 911 Motorola radio equipment was needed as a safety measure.

Approval came shortly after Pugh pleaded guilty to corruption charges stemming in part from payments she secretly got from Grant during the 2016 mayoral race.

– Hannah Gaskill, in Annapolis, contributed to this story.